5:54 PM PT -- TMZ has learned … 5 Seconds of Summer has given all fans at last night’s concert a refund after it ended early due to Ashton’s medical incident.

5 Seconds of Summer fans are wondering why the band's concert came to a screeching halt Sunday night, and TMZ has learned it's because their drummer had to be rushed to the hospital.

A rep for the band tells us ... "Last night’s show ended early due to a medical incident during the show. Upon experiencing physical symptoms, Ashton [Irwin] was taken to a local hospital for tests and medical review. As a result, it was advised Ashton had experienced extreme heat exhaustion. Thankfully and most importantly, he is feeling ok and recovering very well." 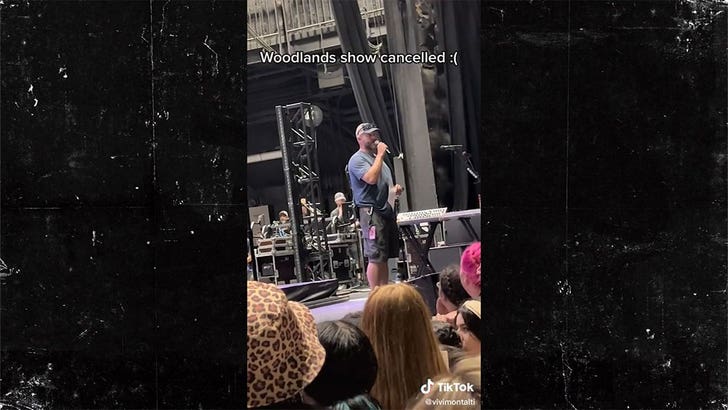 The band was 45 minutes into Sunday night's Houston concert, when someone came out on stage and told the audience they were taking a short break. 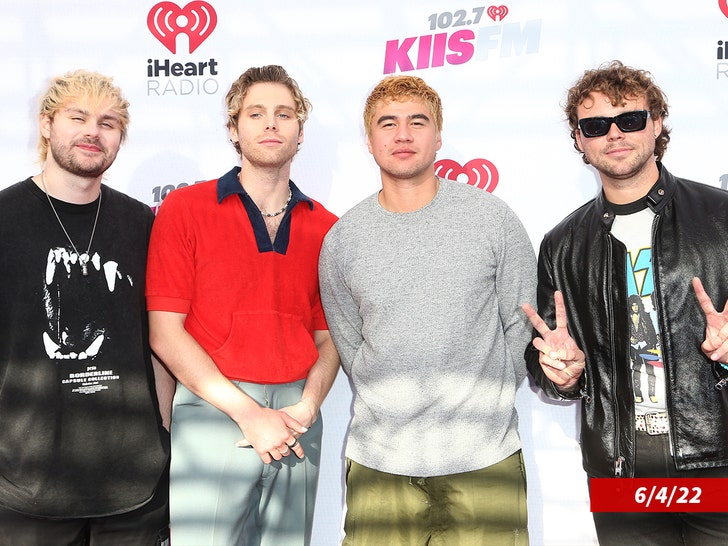 Shortly after the break was announced, fans were told the show was over, but to keep their tickets. Some fans were upset since the show had already been rescheduled from 2020.

The band says, "We apologize to all the fans in attendance for the show being cut short" and they're encouraging folks to check their emails for more info. 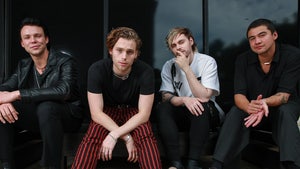 '5 Seconds of Summer' Sued by Manager for $2.5 Million 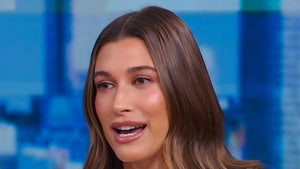