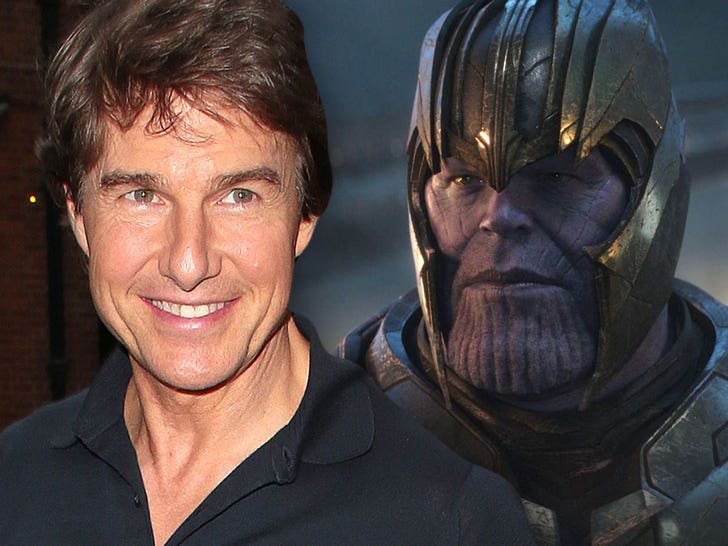 The sky-high sequel hit a massive benchmark this week, topping "Avengers: Infinity War" to become the #6 highest grossing movie of all time with a total domestic haul of $679 million ... narrowly beating out 'IW' which was at $678M and holding down its spot for years now.

You'll recall ... it was just a couple weeks ago that 'Maverick' sunk "Titanic" to claim the #7 spot -- and now, it's continuing its snowball roll and gunning for #5, "Black Panther."

Another Marvel flick, obviously, and it clocks in at about $700 million ... so it might be a little while longer before TC and co. can potentially overtake it. But analysts say it's well within its reach, especially since the movie shows no signs of leaving theaters anytime soon.

People are still hitting cineplexes to catch it ... mostly because of a lot of natural buzz that's been generated and killer reviews. Indeed, it's one of this year's best -- without a doubt.

While it's possible 'TGM' could topple 'BP,' chances are "Black Panther" might reclaim its throne as the sequel approaches in the fall. Many expect Disney to rerelease the OG to promote the new movie, and if people come out ... it'll help the box office numbers anew.

Still, pretty good run that 'Top Gun' is having. Enjoy it while you can! 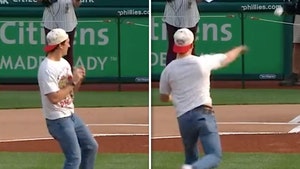 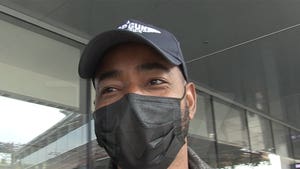