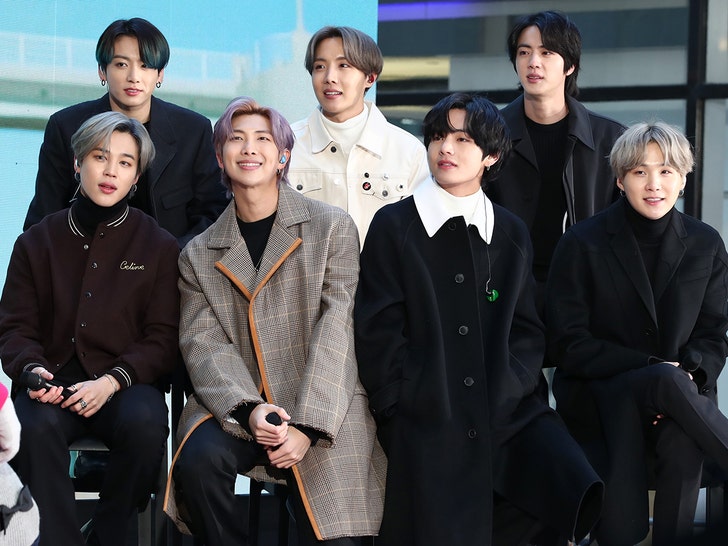 BTS might be the biggest boy band in the world, but when duty calls they're just ordinary citizens ... they've been ordered to put down their mics down and serve in the military STAT.

The agency behind the K-pop stars made the announcement Monday ... all 7 guys will be performing their mandatory military service ... and the oldest member, Jin, is up first.

Apparently, Jin has managed to put off going for as long as possible, but no more delays ... he'll serve the full two years.

South Korea requires men ages 18 to 28 to serve for at least 18 months. Jin is turning 30 in a few months, but he'll still have to put in his time. 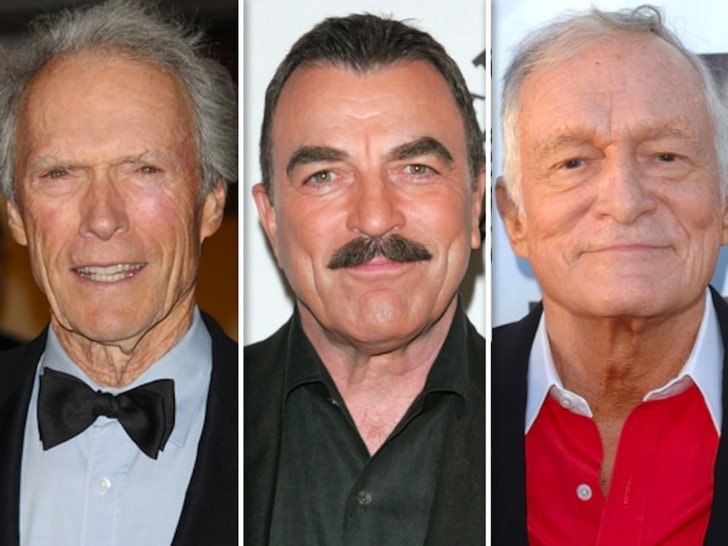 The other boys in the band won't be putting it off much longer ... despite some lawmakers asking for them to be exempt, similar to other athletes and musicians have in SK. 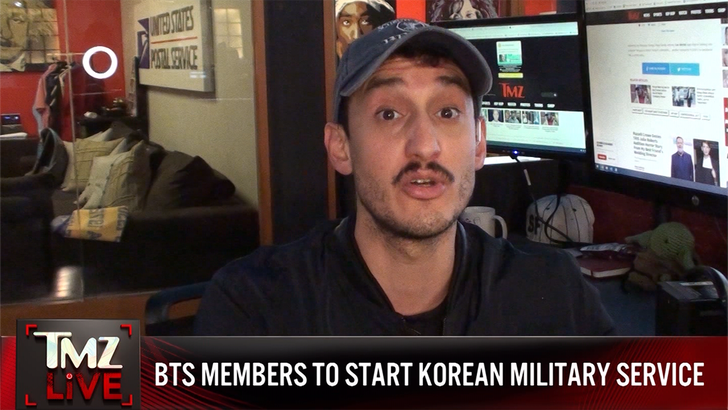 BTS knew they would eventually have to serve, and they've said they're looking forward to picking up where they left off in 2025. 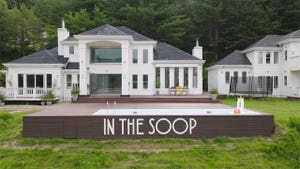 BTS Fans Can Live in Same House Band Used to Call Home, Thanks to Airbnb 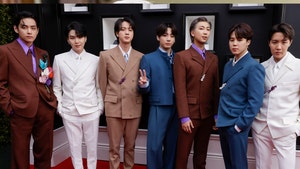