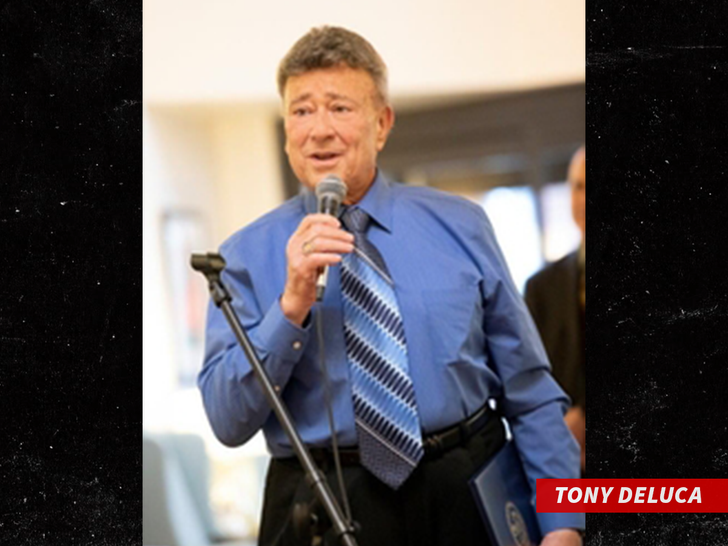 Longtime Pennsylvania state representative Anthony "Tony" DeLuca won in an Election Day landslide -- which has to sting for his opponent, because DeLuca's no longer living.

The late state rep. received 85% of the votes in Wednesday's midterm election -- despite dying in October from a battle with lymphoma.

The timing of DeLuca's death reportedly made it too late to pick a different Democrat candidate, or to reprint updated ballots.

While we're incredibly saddened by the loss of Representative Tony DeLuca, we are proud to see the voters to continue to show their confidence in him and his commitment to Democratic values by re-electing him posthumously. A special election will follow soon. pic.twitter.com/CfLnSCuvK9

The Pennsylvania House Democratic campaign committee addressed the issue online Tuesday evening -- saying a special election will come soon to fix the error -- but also thanked supporters, presumably for voting him in posthumously.

Many online are pointing to a lack of voter awareness as the reason DeLuca beat Green Party candidate Queonia Livingston ... with others speculating voters simply didn't want to vote for Livingston. 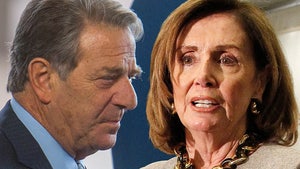 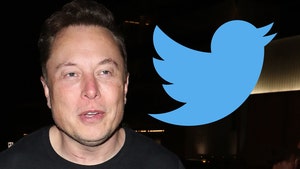