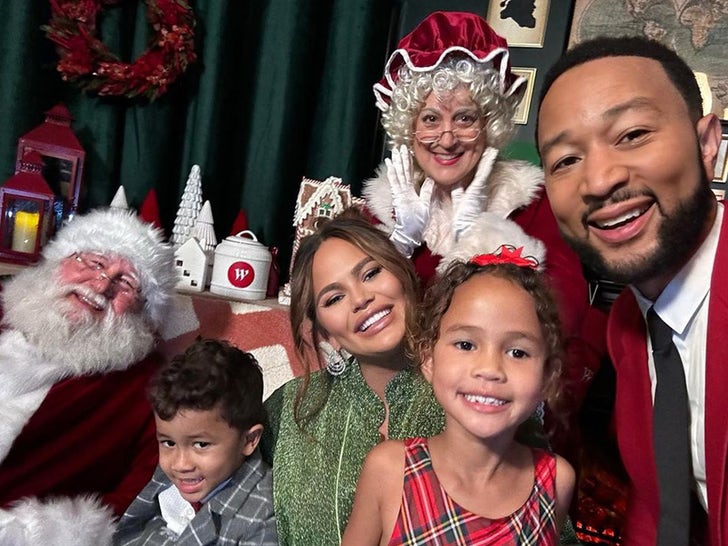 Santa Claus has compiled his list and he's checking it twice in Hollywood, and while it's just one of many stops for Mr. Claus this year ... he's definitely rolling deep with an A-lister squad!

Santa sleighed right into La La Land and paid a visit to big stars starting with Chrissy Teigen and John Legend who were craving some Santa family time! 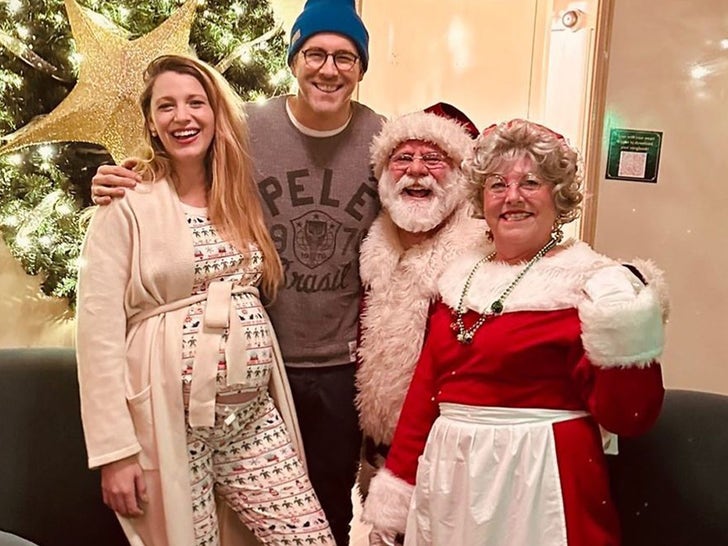 Next on Santa's list was Blake Lively and Ryan Reynolds who bundled up in their jammies next to Mr. and Mrs. Claus, patiently waiting for baby number four to arrive. 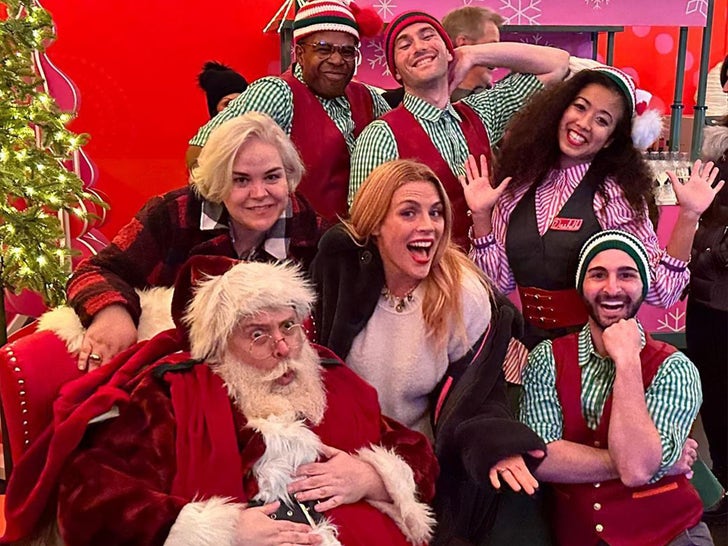 And of course, Santa kept busy and brought along his little helpers to Busy Philipps and her team, finding out who played naughty or nice!

Check out our gallery of Santa chilling with the stars. Ho! Ho! Ho! 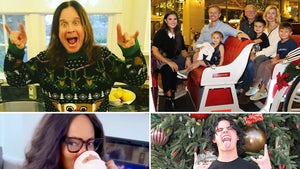 Stars Getting In The Holiday Spirit ... 'Tis The Season!