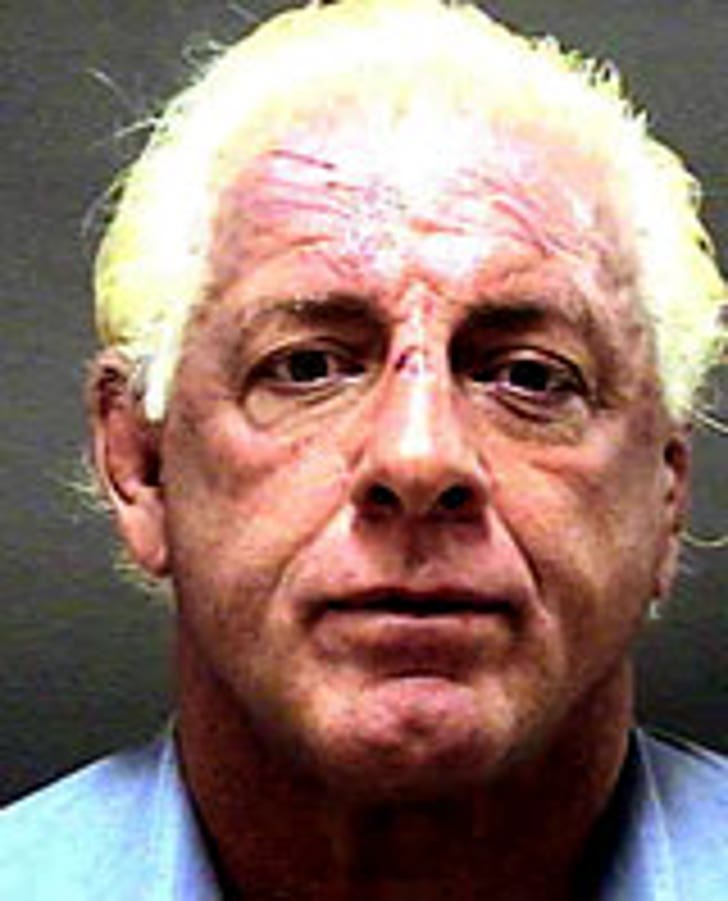 Wrestling legend Ric Flair was released on bail today (Nov. 29) after a 29-year-old man claimed that Flair attacked him on Interstate 495 in Charlotte, North Carolina on the Wednesday before Thanksgiving (Nov. 23).

The man claims that Flair got out of his car, grabbed him by the neck, and then kicked the door of his Toyota 4Runner. The driver told police that Flair left two bruises on his neck and a dent in the door.

Flair was charged with injury to personal property and simple assault and battery. He is due back in court on Jan. 12, 2006.