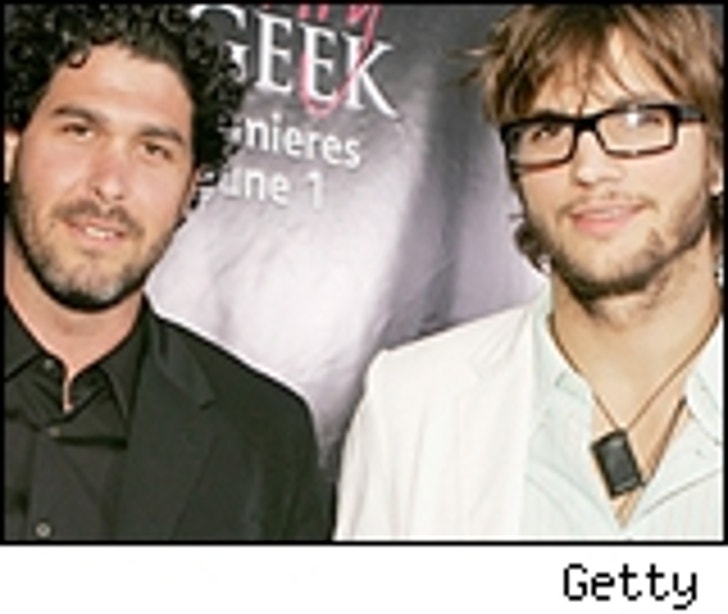 Ashton Kutcher tells TMZ exclusively, he feels kinda like Lucy. Kutcher and partner Jason Goldberg, the duo behind the wildly succesful Katalyst Films, have made an exclusive deal with AOL to produce original comedy programs for the web.

"This is the next wave," Kutcher tells TMZ. "It's like if you got involved in TV when Lucille Ball did, or when Charlie Chaplin started doing films."

Goldberg is excited because "there are no limits," adding, "We can really push the boundaries."

Katalyst will produce at least 20 mini-episodes of at least five programs that will be available on AOL.com and throughout the AIM service later this year.

Kutcher and Goldberg are confident they will create a new batch of stars -- but this time, Internet stars. Goldberg says the focus will be more on real people than the celebrity-driven format that worked so well for them with 'Punk'd.' They say they've already ID'd their cast of characters -- or at least some -- but for now they're not saying whom.

Kutcher says the new shows are going to have "irreverence," adding, "Our taste is protesty. It's kinda like if we can get away with something, then it's the right show for us."