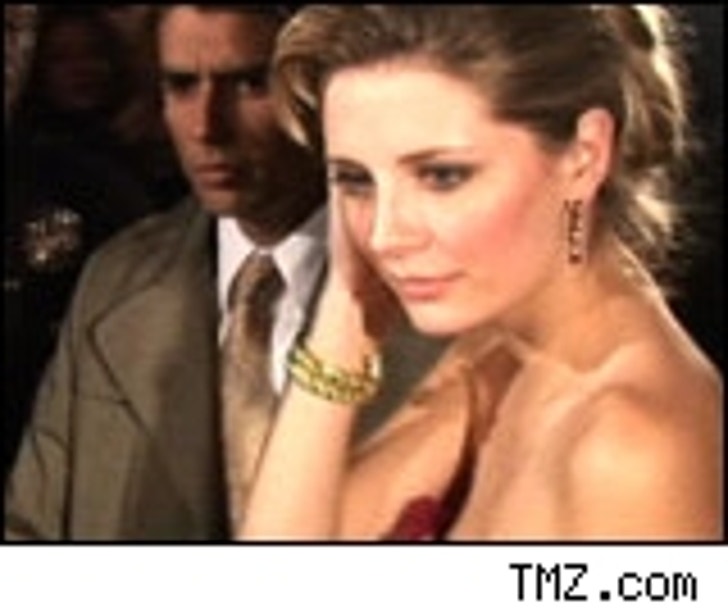 So you think Paris Hilton hits the hot Hollywood clubs more than anyother celeb? You would be wrong.

TMZ has reviewed video shot since thefirst of the year, and it turns out Paris doesn't come close to winning the prize.

Here's what we found:

First Place:
Talan from 'Laguna Beach' - out 7 times since Jan. 1

This, of course, is not to say that Paris has stayed at home most nights. But her sister and her former TV co-star have both hit the hot clubs - Mood, LAX, Privilege and Teddy's -- more than the heiress herself.