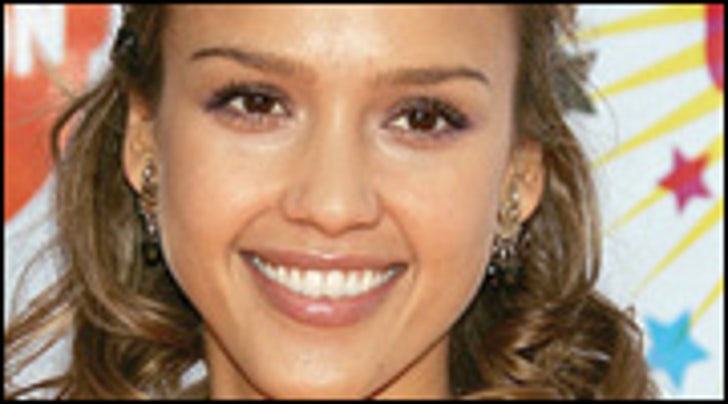 Super hot Jessica Alba has dropped her beef with Playboy magazine after an apology from the silk-pajamed one himself, Hugh Hefner.

The battle began when Alba says Playboy used a publicity photo from Alba's film, 'Into the Blue,' on the cover of their March 25 Sexiest Celebrities issue without her expressed consent. Alba has never posed for Playboy, and has repeatedly said she will not be photographed nude. By putting her on the cover, Alba felt Playboy tarnished her image by intimating there were nude photos inside.

"This was never about money," Alba said in a written statement. "It was about setting the record straight about something that was done without my knowledge or consent."

In addition to the apology, Playboy also made donations on behalf of Alba to Keep A Child Alive and the Until There's A Cure Foundation.