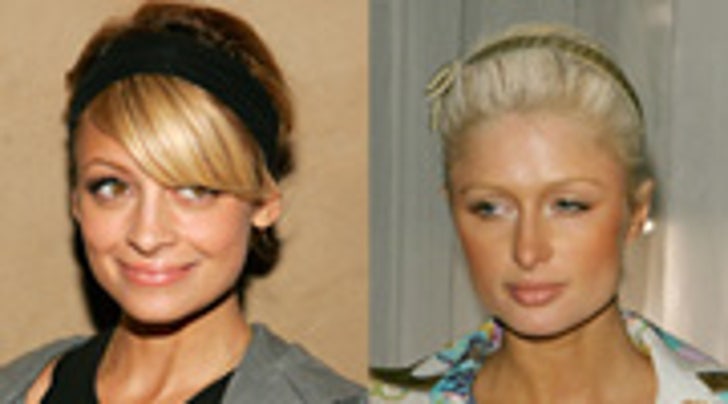 The simmering feud between 'Simple Life' stars Paris Hilton and Nicole Richie has threatened to boil over after the "heir head" launched another stinging attack on her one time best pal.

Paris used the glossy pages of Elle Magazine to blast Nicole with a string of stinging accusations.

"She (Nicole) cannot stand being around me because I get all the attention and people don't really care about her," barked Paris.

She added: "I've been best friends with her since I was two, but when I brought her on to my show, she got very jealous and turned on me for no reason. It breaks my heart. She was my sister." Read more