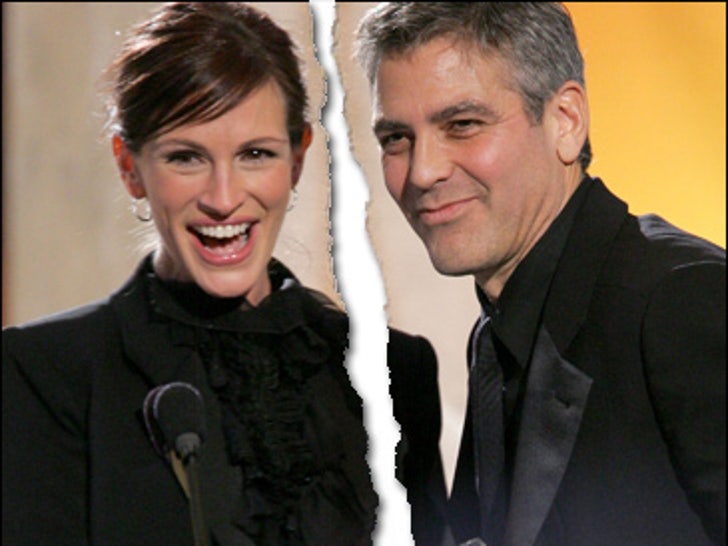 THE RUMOR: Are George Clooney and Julia Roberts in a feud?

WHERE IT STARTED: There's a buzz that Clooney's nose was out of joint after his friend did not sign on to play his long-suffering wife, Tess Ocean, in the film, 'Ocean' s 13.' The 'Pretty Woman' star co-starred with Clooney in the predecessors, 'Ocean's 11' and 'Ocean's 12.' 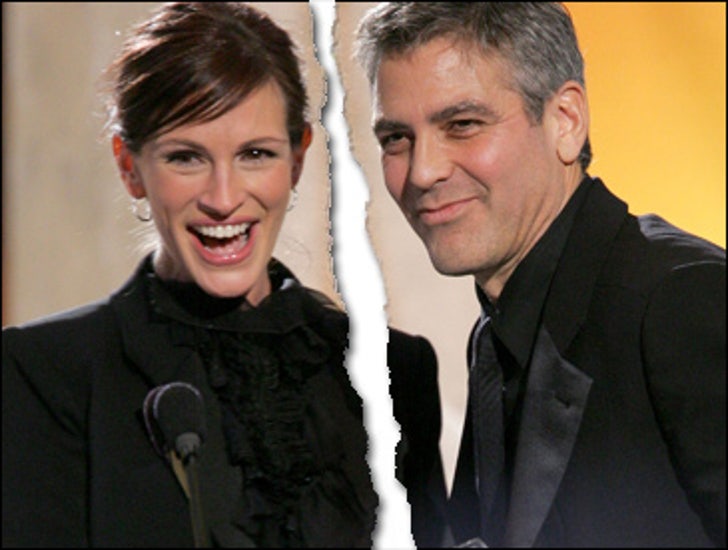 HOW IT SPREAD: Gorgeous George is way more than an actor. He has significant producing chops, especially after the critically acclaimed 'Syriana.' So the word is that Clooney's stake in all of his movies goes beyond acting. Did Clooney feel that Roberts had a moral duty not to leave the cast and crew high and dry? Did Clooney feel that Roberts had an added moral duty because of their close friendship?

THE TMZ LOWDOWN: The premise of these two questions is faulty. It assumes that Roberts was asked to perform in 'Ocean's 13.' She was not. Director Steven Soderbergh and producer Jerry Weintraub wanted to go in a "different" direction. Warner Bros., which distributes the film, called the decision "a script issue." Bottom line: It wasn't Julia's decision -- it was made for her and the two stars are still tight.

By the way, the new character in 'Ocean's 13' will be played by Ellen Barkin, who will seduce Matt Damon's geeky character, Linus Caldwell.

TMZ-TRUTH-O-METER: So, are Julia Roberts and George Clooney in a feud? Click below to find-out. 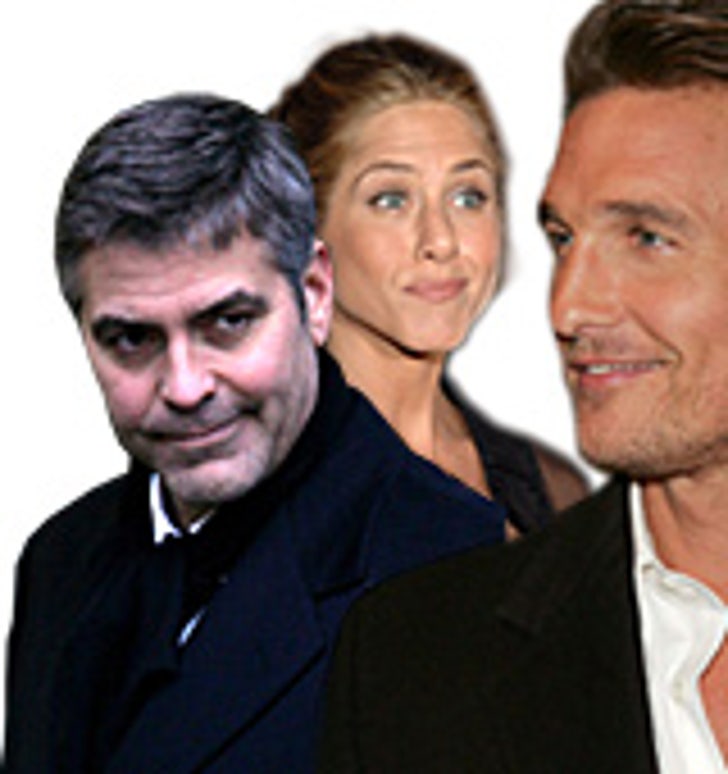