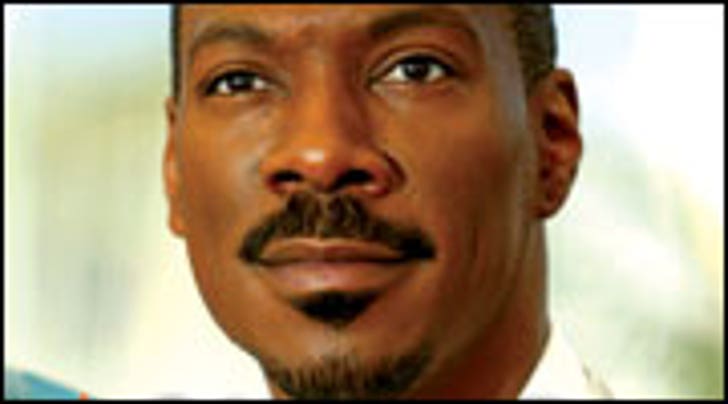 Eddie Murphy's divorce from wife Nicole became official yesterday, according to court papers filed in Los Angeles Superior Court. The couple had been married since 1993.

Nicole filed for divorce back in Aug. 2005 after the couple separated in July. She cited irreconcilable differences as the reason for the split.

The couple has five children together, four daughters and a son, ranging in age from 3 to 15.

Murphy rose to fame in the early 1980s on 'Saturday Night Live' and in films like 'Beverly Hills Cop.' He'll next be seen starring alongside Jamie Foxx and Beyonce Knowles in 'Dreamgirls.'