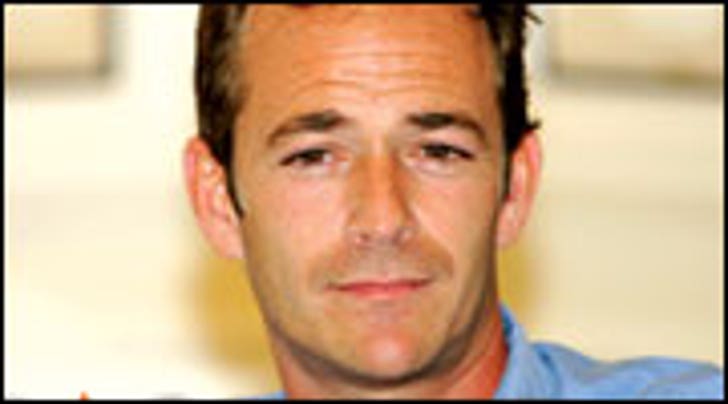 Former 'Beverly Hills, 90210' heartthrob Luke Perry has requested a restraining order against a woman who he says has been harassing him.

According to the documents, filed April 4 in Los Angeles County Superior Court, Luke is seeking protection for himself and his two children Jack, 8, and Sophie, 5. In the documents, Luke claims the woman has "repeatedly harassed me by phone and by mail. Showing up [sic] at my house uninvited and unannounced."

Luke claims in the documents that he has learned the woman has "a history of psychiatric issues and has had similar issues recently."

Luke also alleges the woman has showed up at events where Luke has made public appearances, including a speaking engagement in Palm Springs where he had to be assisted out the door by security.

According to the documents, the woman is "attempting to enroll [her children] in the same private school as my children."

TMZ has learned that in January Luke filed another petition for a temporary restraining order, but a few weeks later the court dissolved the order.

A call to Luke Perry's rep was not immediately returned.