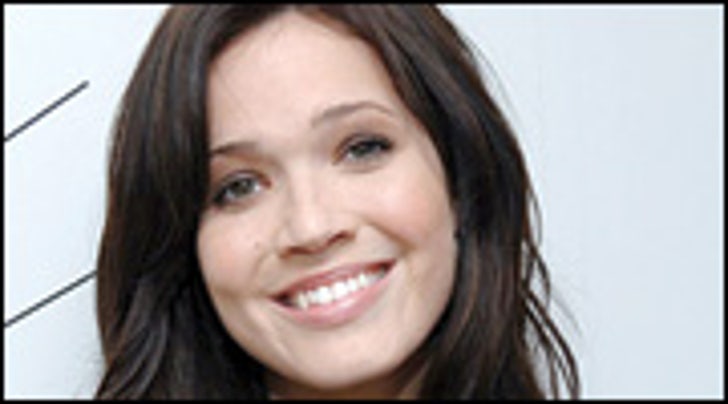 Mandy Moore said in a recent radio interview that her first album -- recorded when she was 14 -- "sucked," and has offered anyone who unfortunately purchased the record a refund.

Moore was a guest April 20 on the 'Kevin and Bean Show' on Los Angeles' World Famous KROQ-FM to discuss her role in the flick 'American Dreamz.' The 22-year-old also chatted about her history as a pop princess.

Leave it to Moore's superfan (and Kevin and Bean sidekick) Dave the King of Mexico to ask for his $7.99 back (he says he bought it used, hence the price).

That's were the publicity stunt ends, right? Oh no. Mandy -- true to her word -- had her manager send Dave a letter... and his $8 back.