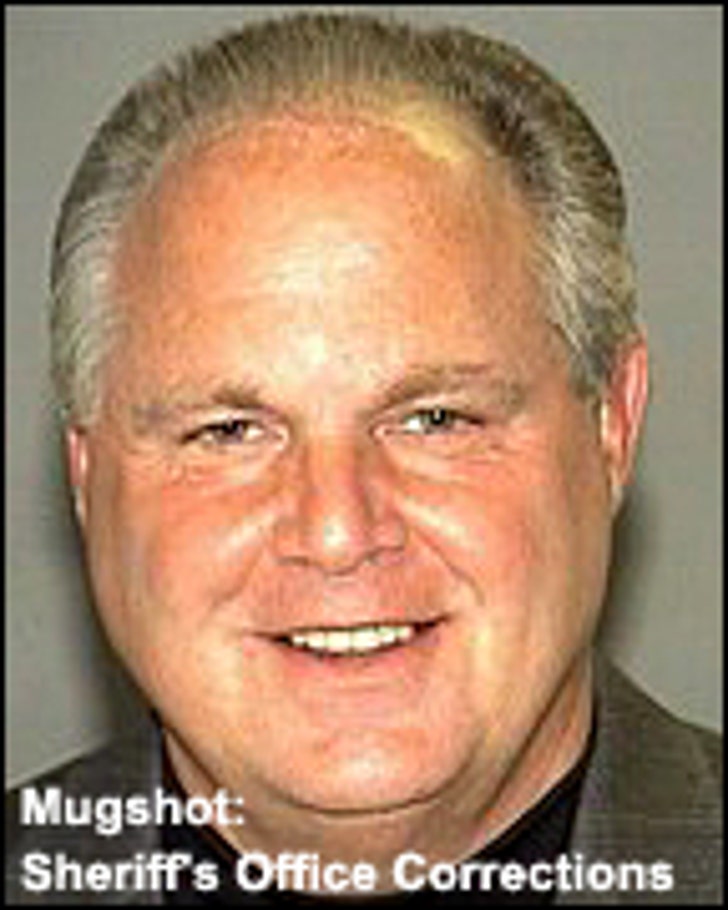 The arrest coincided with a settlement between Limbaugh and the Palm Beach County State Attorney's Office in which Limbaugh was charged with a single count of "doctor shopping." As part of the settlement, Limbaugh agreed to continue seeking treatment for prescription drug abuse. He also agreed to pay $30,000 to offset the cost of the criminal investigation.

Limbaugh pleaded not guilty to the charge. Nonetheless, the State Attorney agreed to defer prosecution and dismiss the charge altogether if Limbaugh complies with the terms of the settlement for the next 18 months.