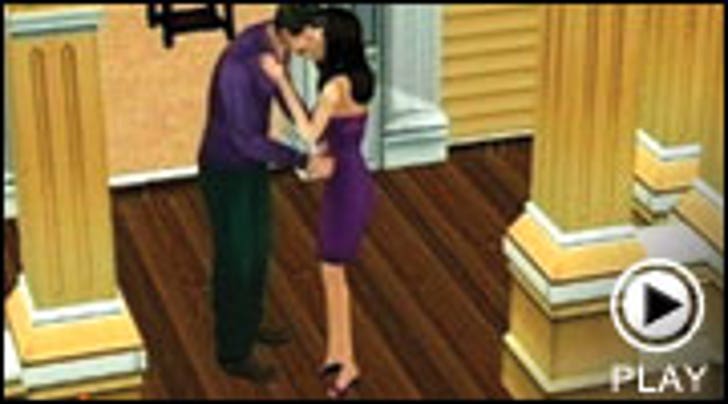 The 11th Annual E3 tradeshow hit LA this week, showcasing the latest games in the industry. The convention revealed some of your favorite TV shows and movies are getting into the game business.

Among TV programs set to get a makeover: "Family Guy," "24" and even "Desperate Housewives." The hit comedy may not seem like the obvious choice but according to producer Mary Schuyler, it's perfect fodder for an adaptation.

Big screen projects undergoing a gaming transformation include Al Pacino's "Scarface," as well as the upcoming animated film "Flushed Away."