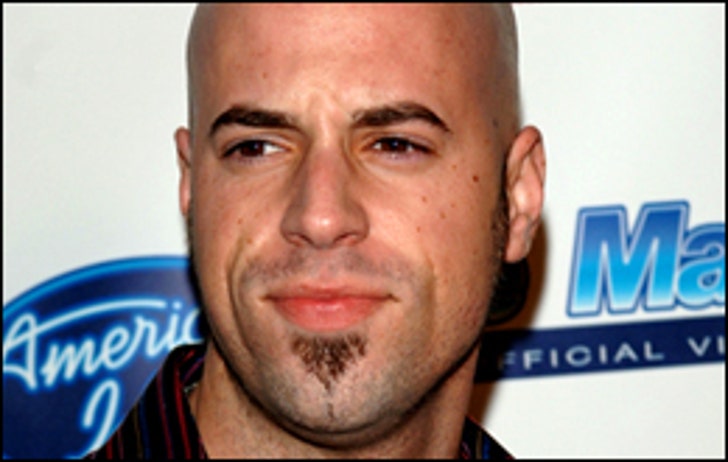 Ever since 'American Idol' favorite Chris Daughtry was voted off the show last week, attention has focused on which of the surviving contestants would win his fans' votes.

The answer: none of them.

Daughtry fans on 'A.I.' message boards say that now that their favorite has been eliminated, they plan on boycotting the 'Idol' voting entirely.

"The vast majority of us refuses to ever vote again. Period," one poster said in response to a question about the voting from TMZ.

Wrote another,"NO WAY! No voting from me."

Daughtry's castoff left Katharine McPhee, Taylor Hicks and Elliott Yamin still in the running -- with the newest reject to be announced tonight.