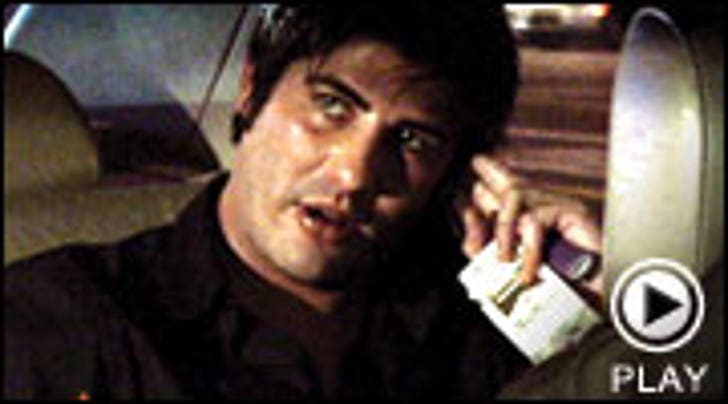 Brandon Davis learned this weekend that it doesn't pay to be vulgar and classless. The man who went on an obscene tirade last week against Lindsay Lohan was verbally attacked by an outraged woman outside a Hollywood nightclub.

"No wonder why Mischa Barton dumped your ass," the woman screamed. She added: "Go home and take a shower."

The woman, who wasn't identified, confronted Davis from behind the club's velvet rope.

Davis made the mistake of going on a terror against Lohan last week, making grotesque sexual and hygenic comments. During his rant, captured by a TMZ camera, Davis, the grandson of the late billionaire Marvin Davis, said that Lohan was worth approximately seven million bucks, calling her "poor."

The woman who confronted Davis said: "Lindsay Lohan earns her money. You get it from daddy."

Davis made his comments last week while in the company of Paris Hilton, who seemed to thoroughly enjoy his antics. Hilton held her phone up so a friend could hear, as she smiled and laughed.