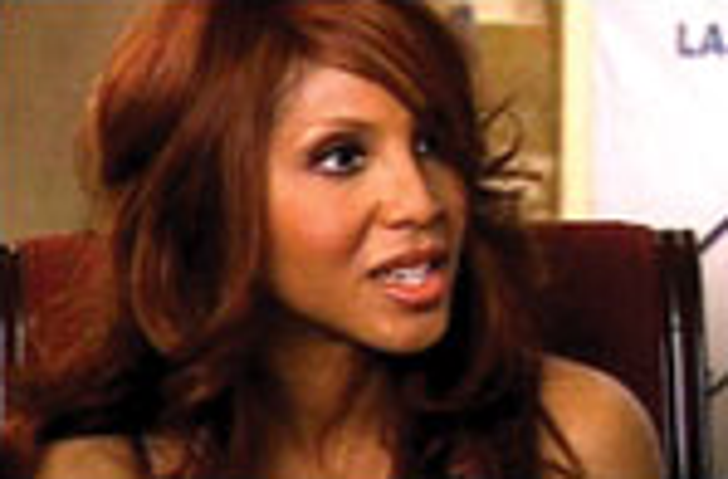 Toni Braxton is set to take Las Vegas by storm as she prepares for an eight-month run at the Flamingo Hotel & Casino. Starting August 3, the R&B singer will fill the void left at the casino once Wayne Newton's contract runs out July 1.

"It's sexy, intimate, it's something you've never seen before," Braxton tells 'EXTRA' correspondent Carlos Diaz about her show, called Revealed. She promises it will be "one of the hottest shows on the Strip."

In between rehearsals for her full-scale production, Braxton also finds time to watch 'American Idol' and reveals she has a soft spot for a certain grey-haired crooner.