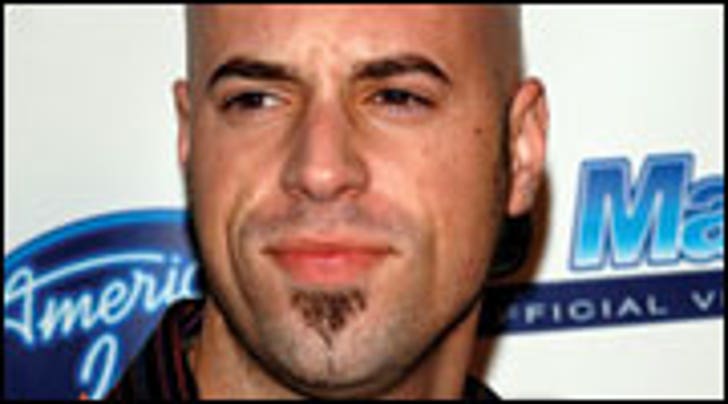 It's looking like Chris Daughtry isn't going to accept the rock band Fuel's offer to become their new lead singer.

The band offered Daughtry the gig 13 days ago after his surprise elimination from 'American Idol.' But TMZ has learned that Fuel isn't expecting a thumbs-up from Daughtry, and has started to look at other options.

But if Daughtry does decide to go solo, his options will be limited, thanks to the exclusivity clause signed by all the contestants from this season's 'Idol' and seen only by TMZ.

The exclusivity clause goes on to say that if a contestant signs a deal in violation of the contract, 'Idol' producers "shall be entitled to injunctive and other equitable relief." Translation: a judge could quash the deal.

There is one ray of hope in the deal: According to the contract, rejected contestants can ask 'Idol' producers for "prior written consent" if a lucrative deals surfaces.