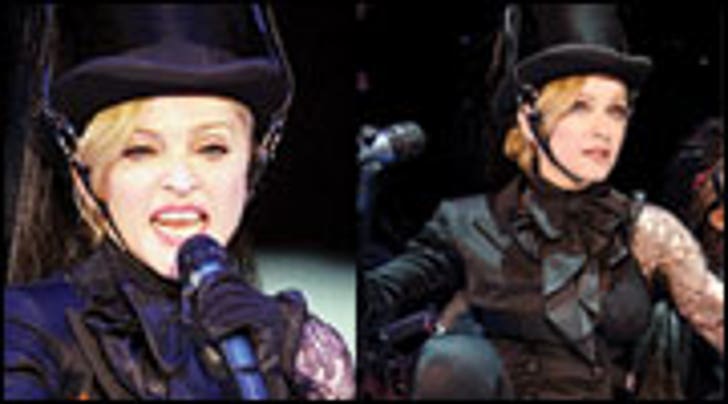 Yesterday Madonna wrapped up her three-night stint at LA's Great Western Forum, a dated and worn arena which is in sharp contrast to the 47-year-old and her envelope pushing, high-energy concert.

Opening night sound glitches and fallen mics were rectified and last night's show went off without a hitch. Highly publicized problems with Sunday's non-existent air conditioning were also worked out as the arena was kept as cool as the pop diva herself. 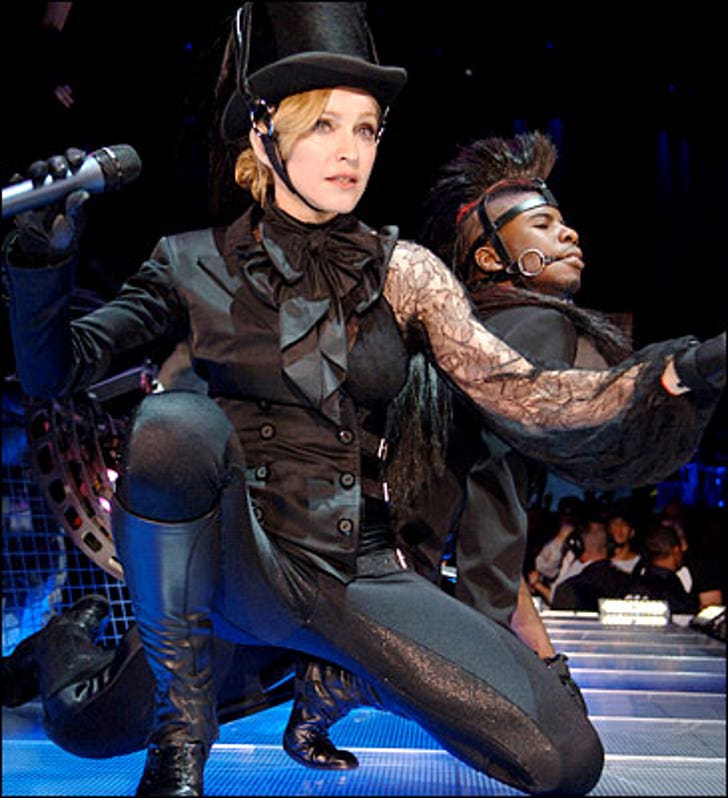 While fans willing to shell out the nearly $400 for the highly coveted floor seats were guaranteed a good time, even those in the nose-bleed section got 'into the groove' as the material girl sang her infectious hits spanning three decades. 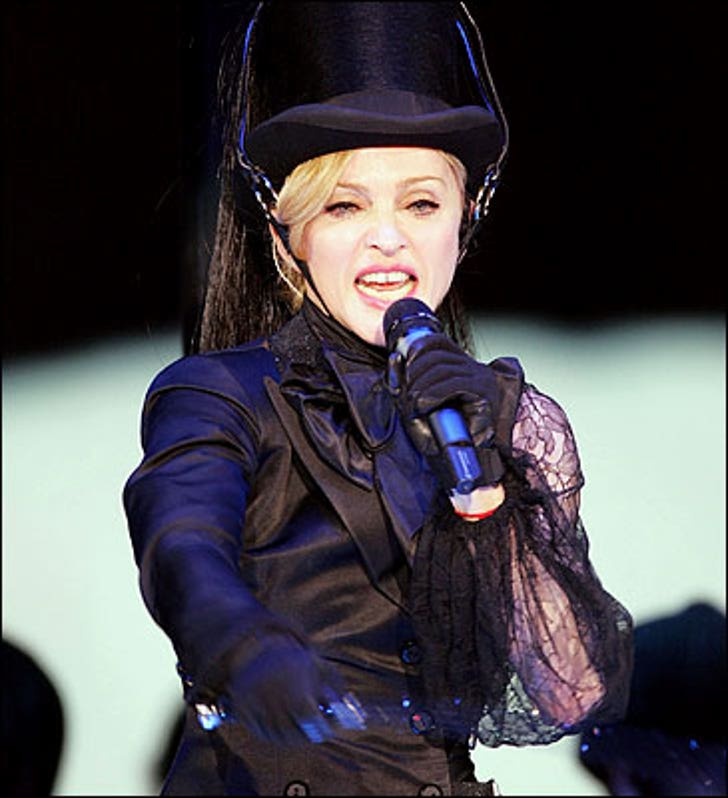 The 'Confessions' tour proves that, film career be damned, Madge can still put on a good show.