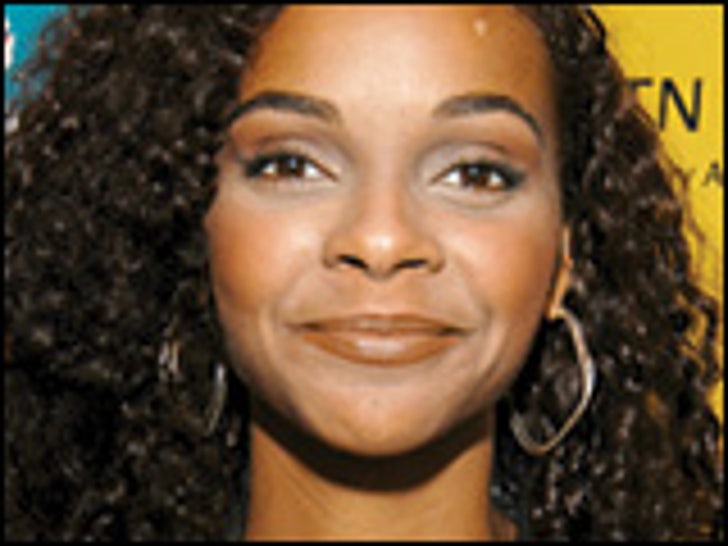 Lark Voorhies, the actress who played Lisa Turtle in TV's 'Saved by the Bell,' has sued the National Enquirer for allegedly libeling her with accusations she had a cocaine addiction.

In a filing Tuesday in Los Angeles Superior Court, Voorhies is asking for unspecified punitive damages as a result of the June 2005 article, which quoted a "friend" of Voorhies' as saying she has a "terrible drug problem" and was "bipolar."

The actress says the allegations are false.

A month after the article appeared, Voorhies' doctor, Howard Askins, wrote a letter saying she didn't have a cocaine addiction and wasn't admitted to the hospital for substance abuse.