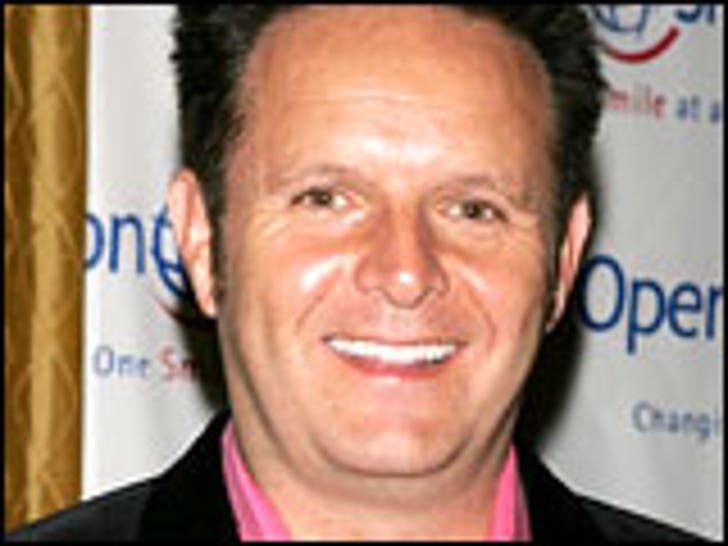 Reality TV impresario Mark Burnett wants to give you $2 million in solid gold.

The creator of 'Survivor' and 'The Apprentice' has given TMZ the first details of his new Web-TV reality show, called 'Gold Rush' and slated to launch Sept. 13.

In the show, contestants will be given clues on the web, on television, and in magazines about the location of more than $2 million in gold. The first contestant to solve all the clues will get the loot.

Burnett said the show - a partnership between AOL and CBS - is the first to truly meld TV entertainment and the web. "More people are online at work that would ever be watching TV in prime time," he said.

In Burnett's new show, a three-minute video introduction on AOL would direct contestants to clues within CBS shows or even on commercials and billboards. Burnett says he's still deciding who will host the show, and whether the game will include an on-air special on CBS.

What he does know is that the winners of the gold will be decided around Halloween - just before TV's November sweeps.