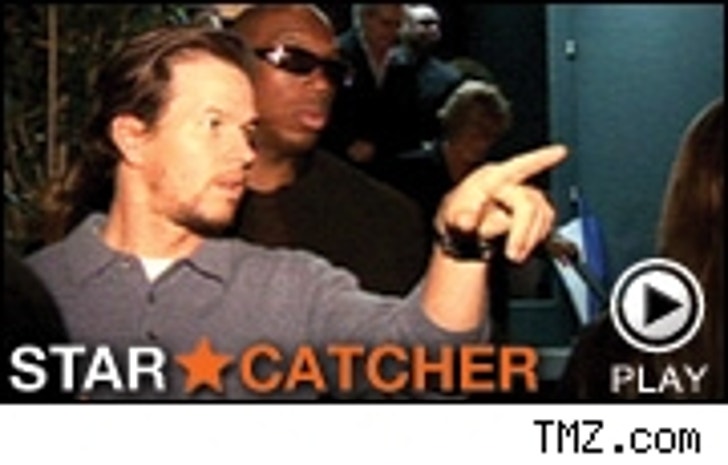 The cast of 'Entourage' showed up Wednesday night at Buddha in New York to celebrate the launch of the HBO show's third season.

TMZ's cameras caught up with 'Entourage's' Jeremy Piven, Kevin Dillon, Matt Dillon and Adrian Grenier, as well as one of Hollywood's hottest young couples -- Kevin Connolly and Nicky Hilton. 'Entourage' producer Mark Wahlberg was there to bask in the popularity of the show, as were James Woods, Piper Perabo, and hip hop mogul Russell Simmons.