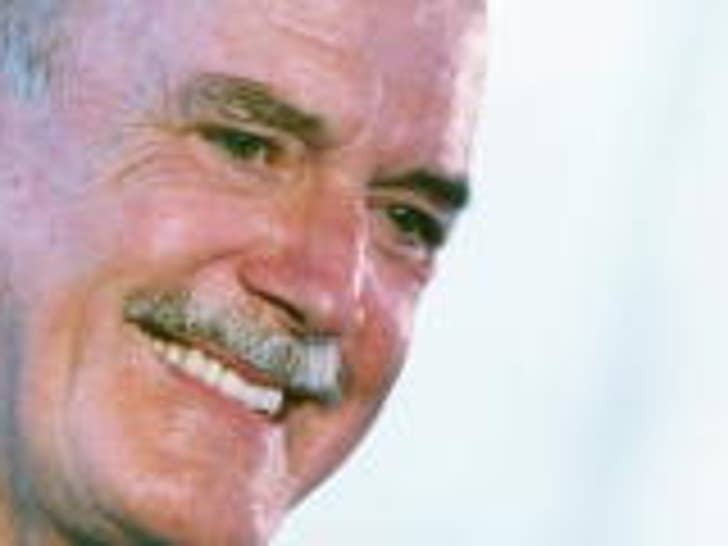 LONDON (AP) -- He gave the world the Ministry of Silly Walks and foul-tempered hotelier Basil Fawlty of TV's "Fawlty Towers." Now John Cleese wants to pass his comic skills on to a new generation. 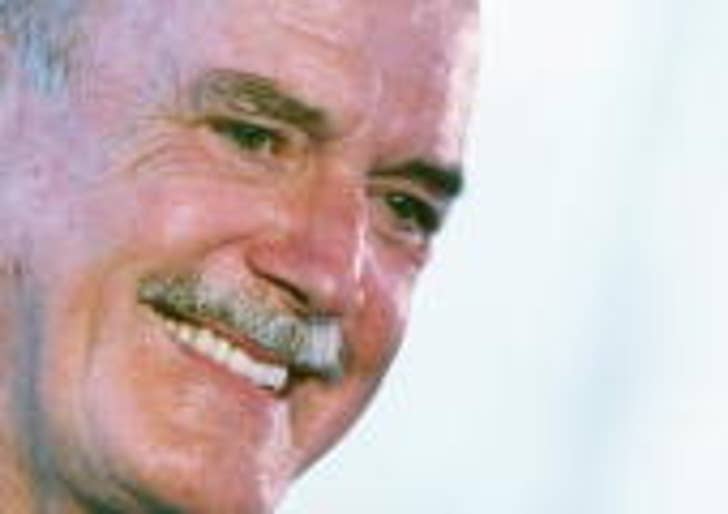 Cleese, one of the founders of the comedy troupe Monty Python's Flying Circus, said he plans to write a history of stage, film and TV comedy, from silent screen classics to the workplace sitcom "The Office."

"I'm too old to write new comedy," Cleese, 66, was quoted as saying Monday by The Times newspaper. "I can never do better than 'Fawlty Towers,' whatever I do. Now I very much want to teach young talent some rules of the game." Cleese told the newspaper the book would range from "the greats of silent cinema to Ricky Gervais, who is the height of modern entertainment."

The British comedian, who now lives in Santa Barbara, Calif., said too much TV comedy today is targeted at "American teenage kids." "My generation prized really fine acting and writing," Cleese said. "Sometimes you have to go back to the basic principles which underpin great visual comedy."

He said it was "very rare today to see someone with that grasp of old-fashioned comedy," though he singled out Eddie Izzard, Gervais and Bill Hicks for praise.