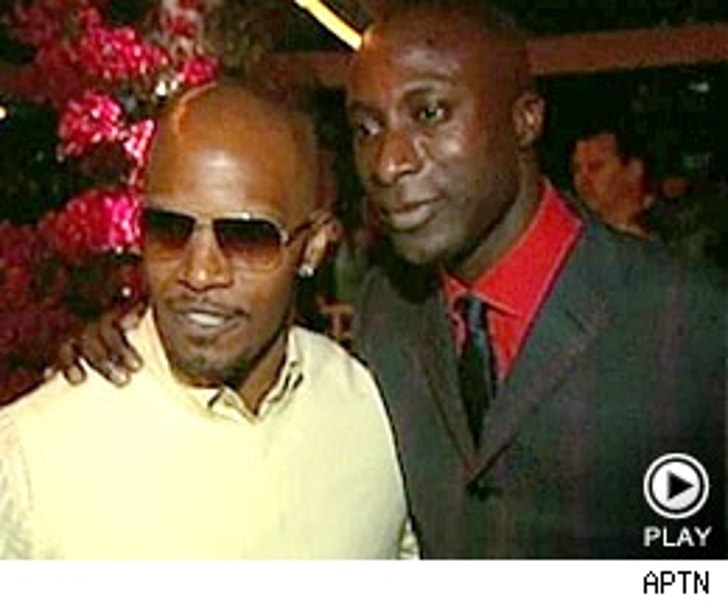 Foxx became a fan of Boateng's sharp duds while working on the upcoming film "Miami Vice." Boateng was the costume designer on the movie and Foxx admits "Every time I walked out in "Vice" even the extras would see the suit and go 'wow, what is that?'"

Boateng has dressed some of Hollywood's most stylish men. "American Idol" winner Taylor Hicks even sported one of the designer's shirts underneath that now infamous purple velvet blazer.

"House of Boateng" premieres June 22 on The Sundance Channel.