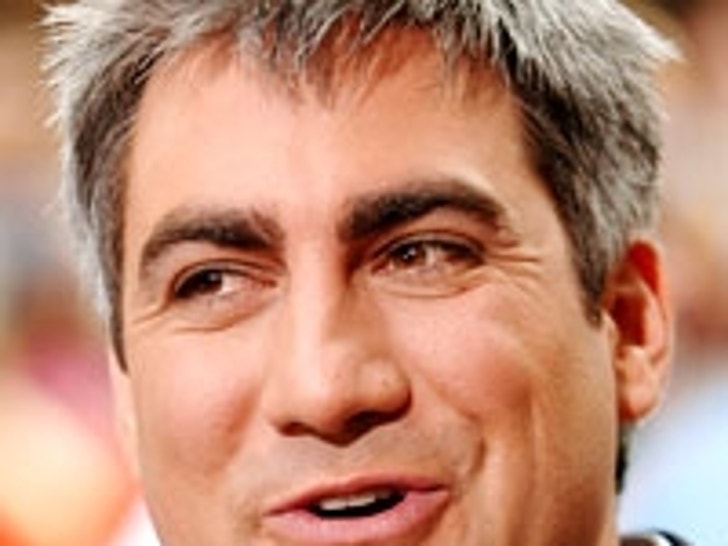 NEW YORK (AP) -- "American Idol" Taylor Hicks is ranked as the No. 1 "hottest bachelor" by People magazine -- and he's looking for love. 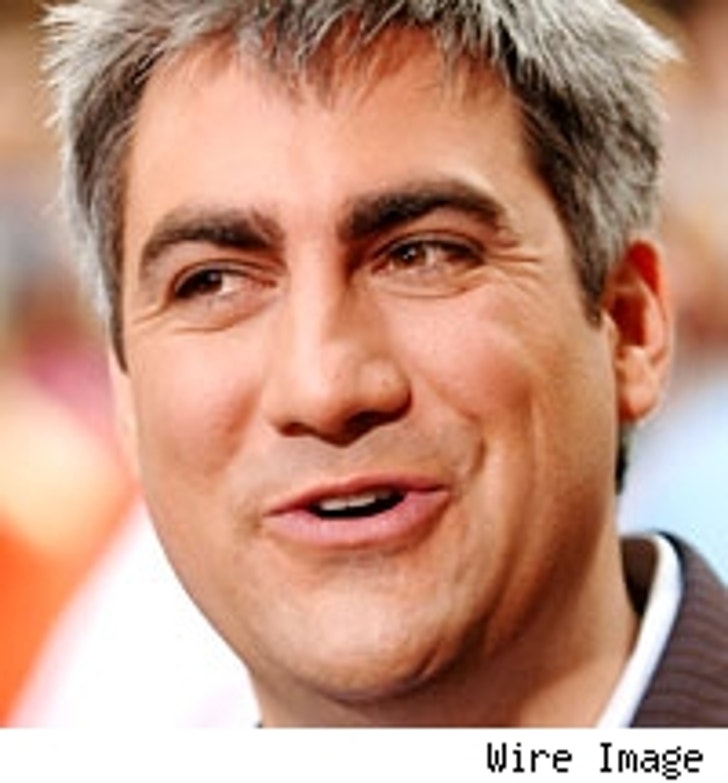 The 29-year-old silver-haired crooner tops People's list in the magazine's new issue, on newsstands Friday. But the "Idol" winner says he'd happily give up his bachelor days.

"There's been no time," Hicks says of his dating life. "Now,I wouldn't mind spending the rest of my life with the right woman."

Hicks also wants to find a woman he exchanged glances with on a recent airline flight. Of the mystery blonde, he says, "We waved and did a double-take look. It seemed like something out of a movie."

The magazine has set up e-mail and mailing addresses for the mystery woman to contact Hicks. The singer will also perform the song "Possibilities" in a new commercial for the Ford Motor Co., it was announced Wednesday.