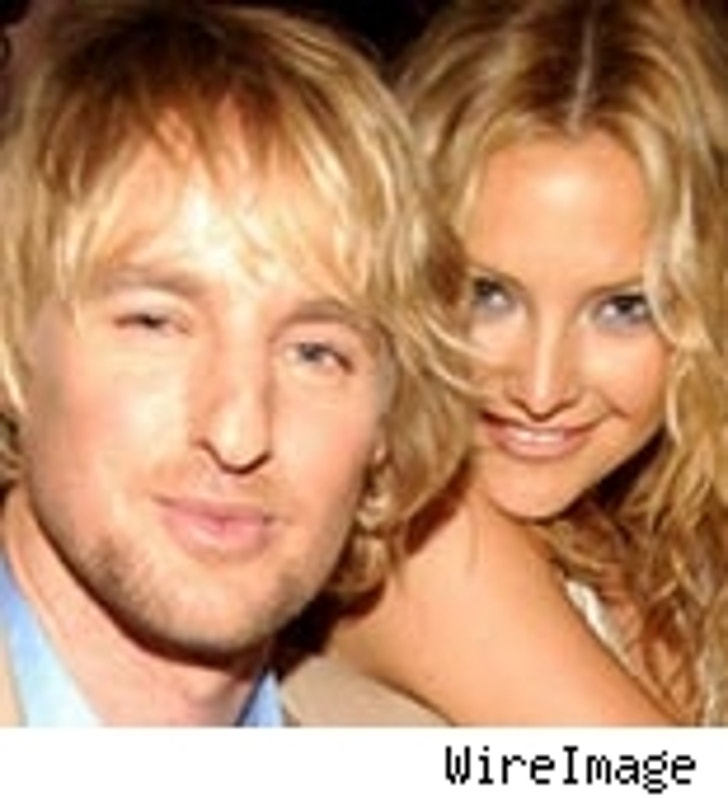 TMZ EXCLUSIVE: Forget "Charlie Wilson's War" at Universal Pictures - Owen Wilson's war at Paramount Pictures sounds like more fun: Paramount is greenlighting "Drillbit Taylor," a new comedy that will star Owen Wilson as a soldier-of-fortune hired by a group of nerdish high school freshmen to protect them from bullies. Steve Brill, who directed Adam Sandler in "Mr. Deeds" in 2002 is set to direct, with the farce expected to go before cameras this fall.

In the meantime, fans of Wilson shouldn't despair: He'll next be seen in the comedy "You, Me and Dupree" at Universal opposite Matt Dillon and Kate Hudson. 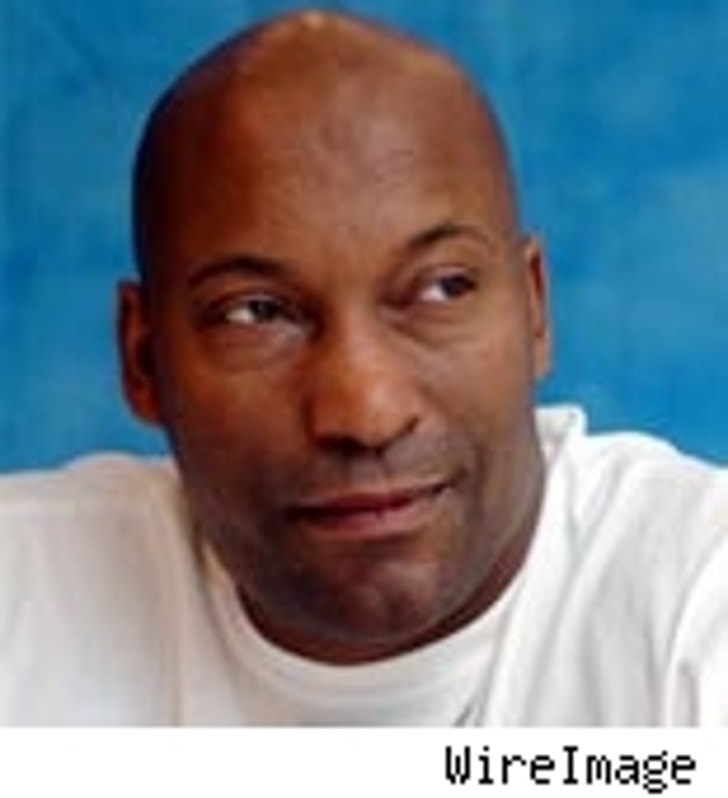 Meanwhile, in the unceasing talent agency poaching derby, we hear director John Singleton has fired United Talent Agency and has gone over to Creative Artists Agency. (Apparently, despite "Four Brothers" $92 million worldwide haul, Singleton hasn't reaped a windfall of gigs, and so UTA got the "Shaft"...see what we did there? "Shaft"? Get it. Sigh.)

We also hear Singleton has a new movie that could be announced as early as tomorrow, but we'll try to ruin someone's day and bring it to you first.