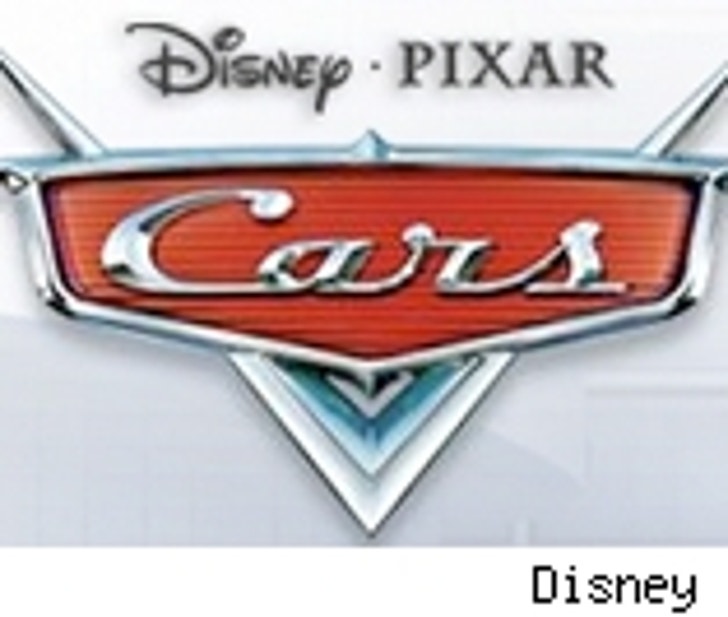 The Jack Black wrestler-cook comedy "Nacho Libre" surpassed all expectations with a strong $27.5 million opening weekend, finishing just behind the animated automobiles of "Cars" in the most crowded field of new films yet this summer.

"Nacho" was expected to bring in about $20 million in its debut, according to most estimates, but performed surprisingly well, and was drawing even bigger crowds than "Cars" on Friday.

The Pixar-Disney production zoomed to the top of the charts with a strong Saturday showing after falling behind both "Nacho" and "The Fast and the Furious: Tokyo Drift" on Friday, and its $31.2 million take lifts its 10-day domestic total to $114.5 million, making it the 50th film to cross the $100 million threshold for Disney, a record for Hollywood studios.

"I guess the family audience picked their favorite and decided that this is what it was going to be," said Chuck Viane, head of distribution at Disney, to the Associated Press.

The reuniting of Keanu Reeves and Sandra Bullock, the romantic drama "The Lake House," finished in fourth place with $13.7 million in its debut, followed by the Vaughniston romantic comedy "The Break-Up" with $9.5 million in its third weekend, bringing that film to a cumulative total of $91.9 million.

Cats proved much less compelling than cars as "Garfield: A Tale of Two Kitties" opened with a slender $7.2 million, landing it in sixth place.