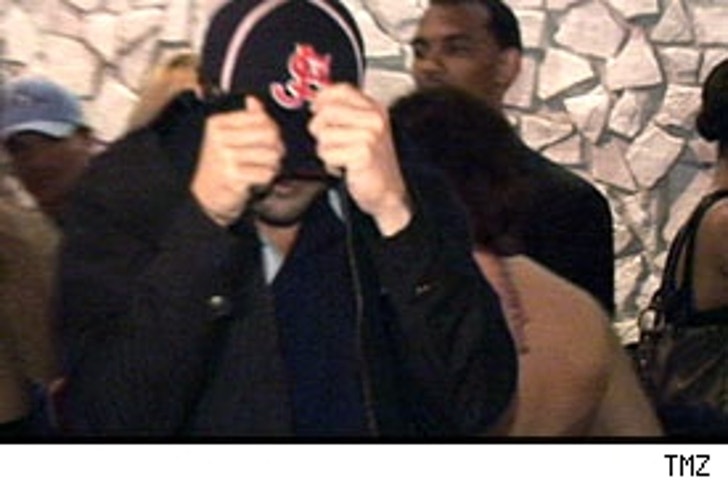 It was a very busy night in LA and in NY and our cameras were there to catch it all.

In LA TMZ was at Shag, where our own Josh Levine caught up with Leonardo Dicaprio and Kevin Connolly who arrived and left the ever-so-popular hotspot together. The two were seen trying to sneak their way into the club, rushing past paparazzi and autograph seekers. Leo- the more camera shy of the two- must not have wanted to be seen... he held his jacket over his face on his way in and out of the club.

In NY, we were at the "Devil Wears Prada" after-party were we ran into "Sex In the City" star Sarah Jessica Parker, Rosie Perez and "Entourage" star Adrian Grenier who had a very special date with him.

All this and much more in this coast to coast version of Star Catcher.