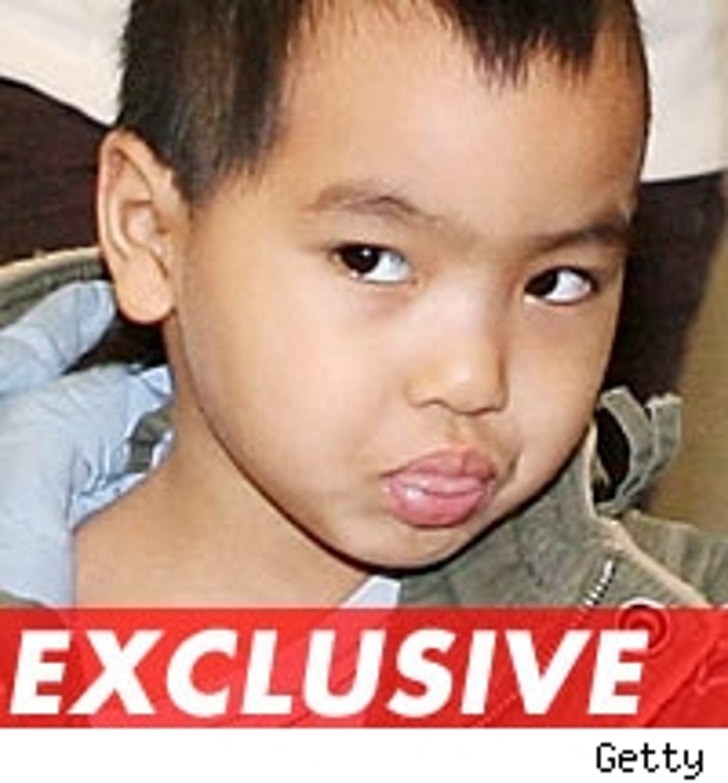 TMZ has learned that a paparazzo was arrested in Malibu Thursday after allegedly jumping the fence at a daycare center that Maddox was attending.

Sources tell us that Clint Brewer jumped the fence just before 10:30 a.m., shortly after Pitt dropped the child off. We're told staff from the daycare center made a citizen's arrest for trespassing. The Los Angeles County Sheriff's Department dispatched deputies and took Brewer, 25, to the Lost Hills station, where he is being held on $1,000 bail.

The famous family returned to Malibu two weeks ago from Namibia after the birth of the couple's daughter, Shiloh. Since then, the paparazzi has overtaken the area. When Angelina took the baby to a home in Beverly Hills recently, paparazzi were hanging in trees, trying to get a shot.

Pitt's security chief, Rich Malchar, issued this statement: "School officials and myself feel that some of these paparazzi are like predators who will recklessly take and sell photos of innocent children for money." 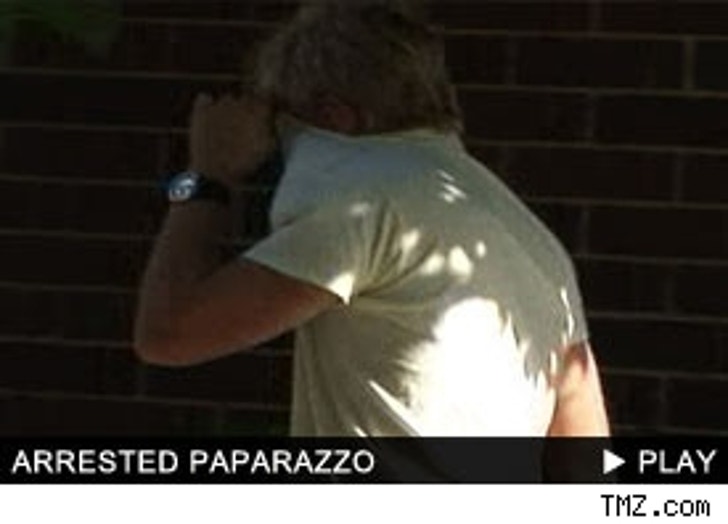 UPDATE: Brewer was released from custody tonight. TMZ was there as the accused paparazzo walked out of the Lost Hills station. In a ironic twist, Brewer covered his face when he saw our camera and went back inside the sherrifs station to wait for his ride.