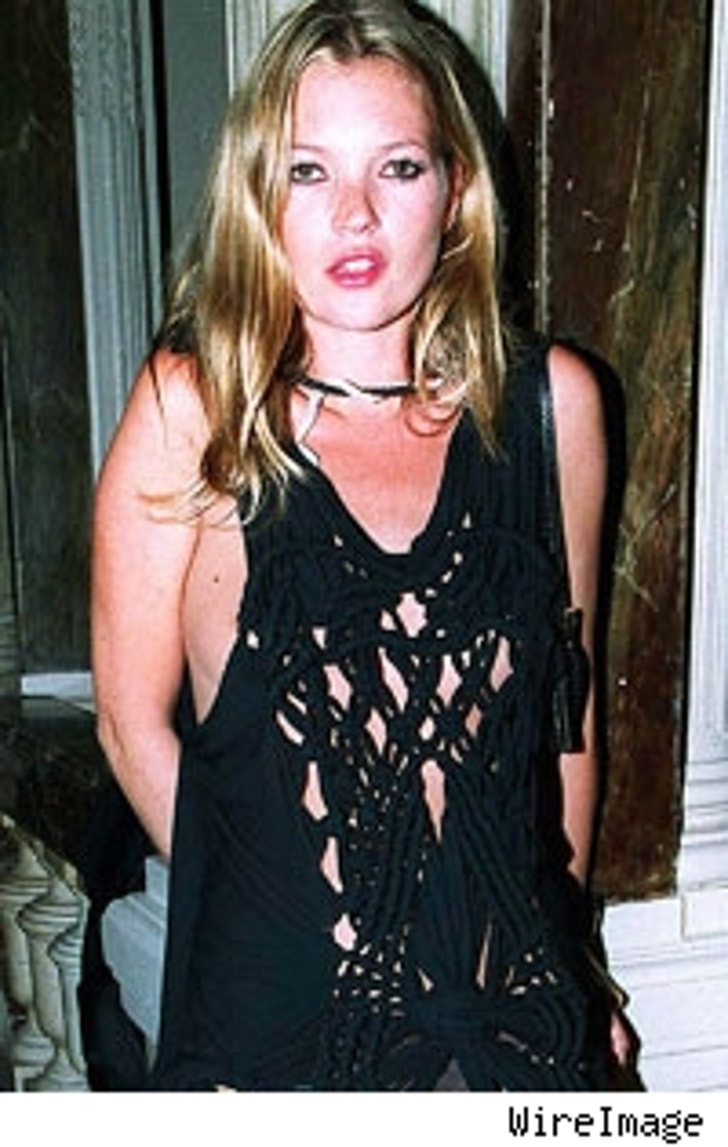 Ten years after sauntering down runways and into magazine spreads, heroin chic has finally made it into the dictionary.

While waifish models like Kate Moss were criticized for promoting the gaunt look over a decade ago, the term has been dusted off and included in the latest update of the Oxford English Dicitonary.

Other phrases to belatedly garner legitimacy by the language lexicons include 401(k), counterterrorism, pin code, air kiss and, in another apparent nod to 90s nostalgia, Macarena and yada yada.

At this rate don't expect to see terms like iPod and blog in the Oxford English Dictionary until 2016.