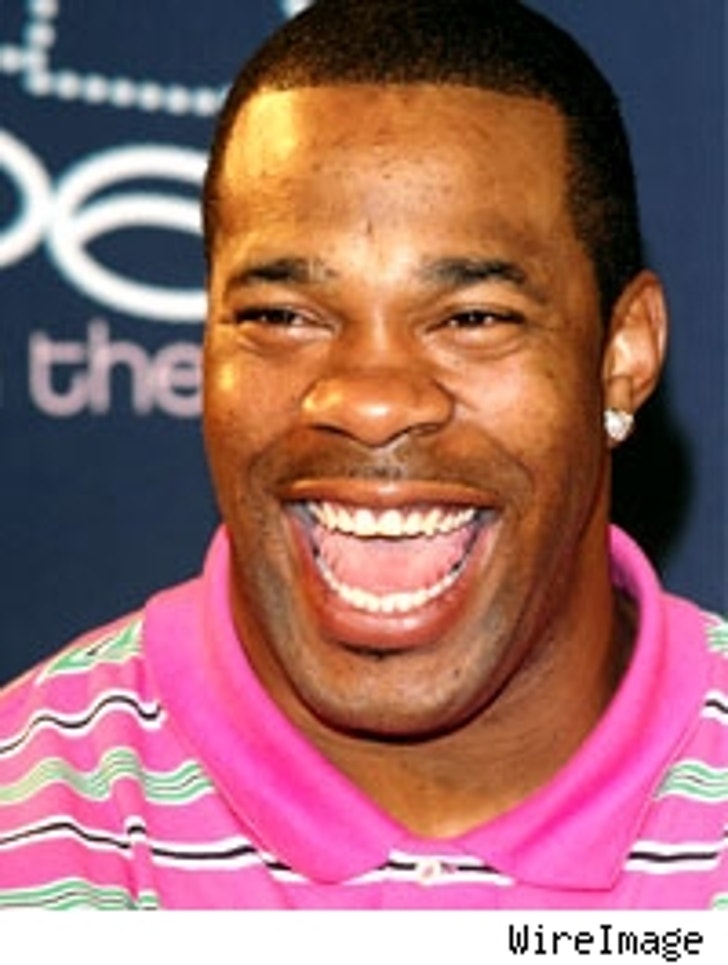 One of my favorite Busta Rhymes' moments was when he did an impromptu stint as an on-the-scene news reporter. He and the "Flip-mode News Team" investigated an accident involving a Ferrari 360 Spider that crashed onto hip hop producer Scott Storch's front lawn in Miami. Busta's video coverage turned into a YouTube sensation. Storch is, of course, known for shaping such hits as "Lean Back" (Fat Joe), "Candy Shop" (50 Cent), "Still Dre" (Dr. Dre), and "Baby Boy" (Beyonce). He's also Paris Hilton's producer on her new record, but the Spider was not hers.

Of course, Busta being Busta, he's out creating more memorable moments. Speaking with MTV UK, Busta identified Missy Elliot as someone who'd he'd like to get "mucky" with:

"I would love to give it to Missy. Missy's sexy as hell, with those big juicy lips she got. . . ."I think we'd probably have a bunch of creative super genius children."

Of course, he was only answering a hypothetical and MTV UK reports Busta is settled down in a serious relationship, but you have to respect his directness (and modesty!).