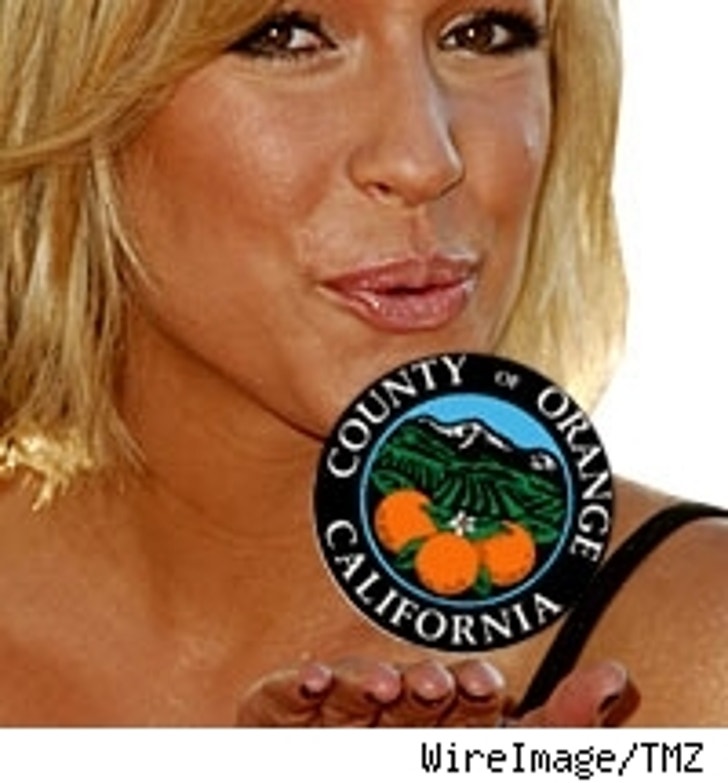 If you watch popular TV shows like "The O.C.," "Laguna Beach" or "The Real Housewives of Orange County" you'd totally think everyone in Cali's Orange County is like a slammin' blonde who lives in like an oceanfront mansion and drives a bitchin' BMW, dude.

On television 'characters' like Kristin Cavallari and LC seem to lead a charmed life, but in actuality the real O.C. proves that all that glitters isn't gold.

According to the OC Weekly, in one week the area had nearly 40 reported instances of criminal activity.

While you won't find tales of cheating boyfriends or prom dress mishaps on this list, here's a sampling of what really goes down in the O.C. versus on TV:

* Several adults threw food at customers inside a Del Taco

* A man shot a neighbor's dog with a rifle

You probably won't see an obese person, a dead dog or homeless people featured on any of those TV shows, but a drunk girl in a convertible? That's a little more plausible.