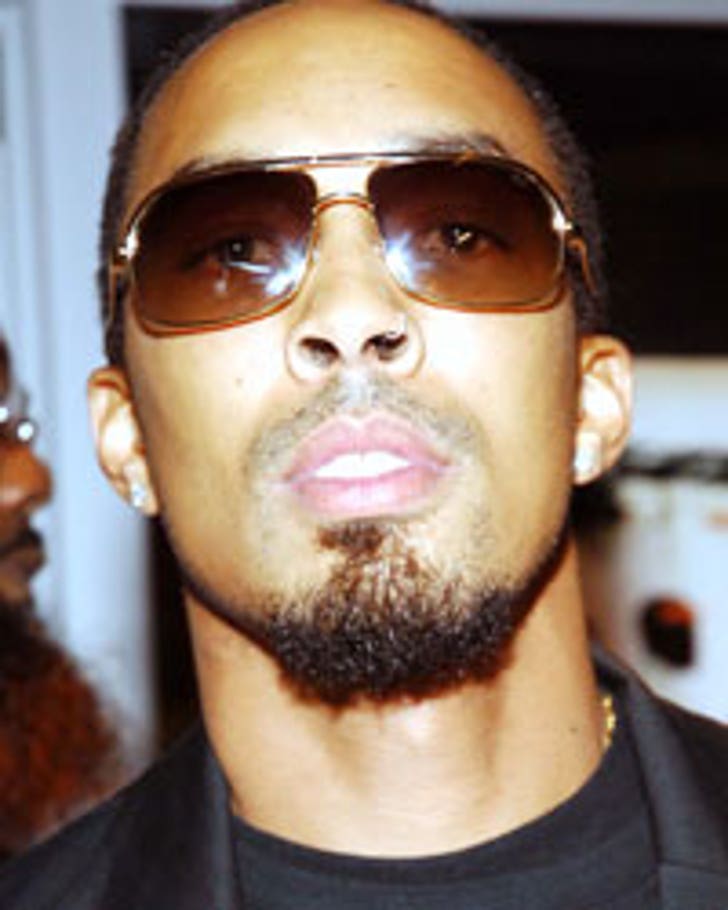 The 34-year-old producer and songwriter, who produced 2002's "Drumline" and the recent film "ATL," was arrested at Dubai's airport May 19, Austin's lawyer, Qays Hatem al-Zu'bi, told The Associated Press in Dubai.

Police did not release details of his arrest, which emerged after a hearing last week at the Dubai Court of First Instance. Austin is due to appear for another hearing on July 2, al-Zu'bi said.

Al-Zu'bi said the producer is charged with possessing illegal drugs for personal use. The lawyer said Austin had come to Dubai to attend music concerts.

In the past, people convicted of drug possession in the Emirates have been sentenced to several years in prison.

Austin, who is based in Atlanta, has several hits to his credit, including Pink's "Just Like a Pill" and TLC's "Unpretty." He won a Grammy Award for best R&B album in 1999 for producing TLC's multiplatinum "Fanmail."