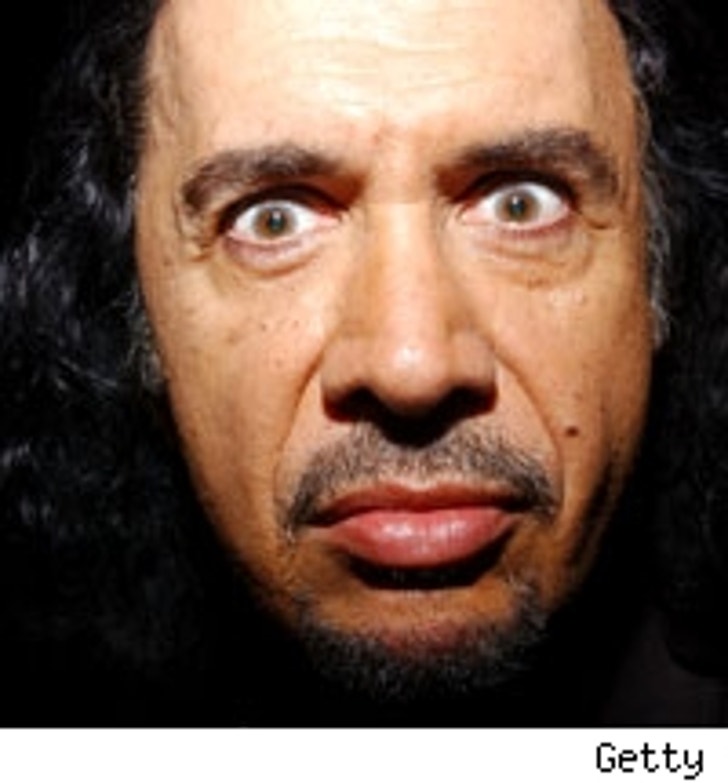 A kiss-and-tell lawsuit against rocker Gene Simmons has been settled out of court.

Simmons' former girlfiend filed the suit against the KISS frontman in January 2005 in the wake of a VH1 rockumentary about the band. In the show, Simmons brags about having sex with 4600 women (saying "no woman was off limits") and calls himself a "24-hour whore." Georgeann Walsh Ward sued him for slander after her photo was featured 11 times in the show. Ward claimed she was portrayed as a "sex-addicted nymphomaniac."

In a joint statement released Wednesday, Simmons and Ward said they reached an "amicable resolution" of the case. The statement said Ward received no money from Simmons and acknowledged that he had no role in putting the show together.

"I value my early relationship with Ms. Ward and wish her well," Simmons said.