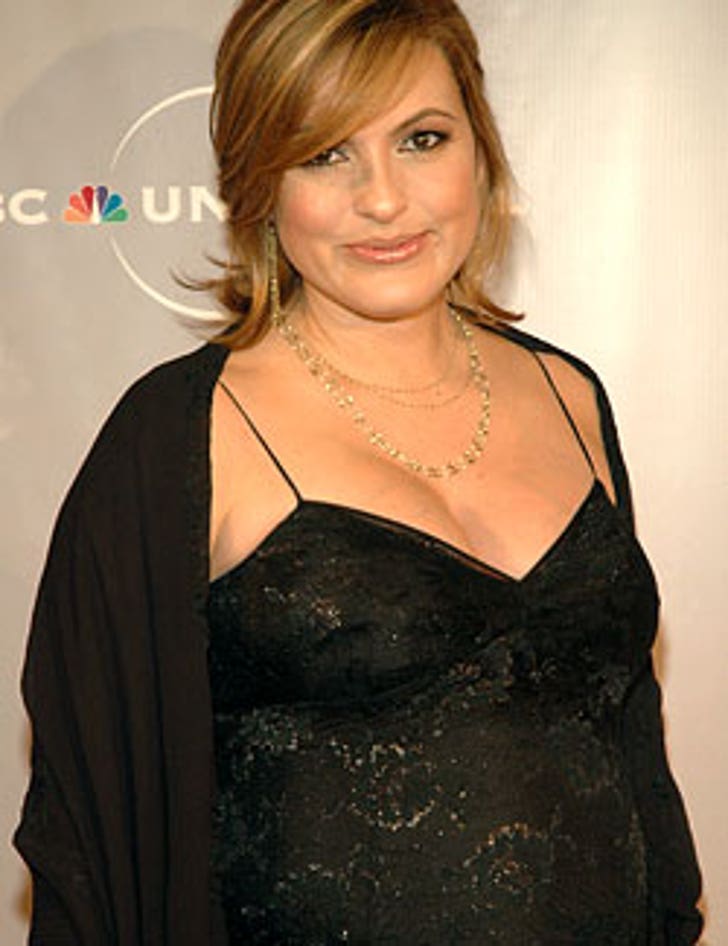 The baby, who was a week overdue, was born by Caesarean section Wednesday in Los Angeles, weighing 10 pounds, 9 ounces, the magazine said.

"Mother and baby are doing wonderfully," Hargitay's publicist, Leslie Sloane Zelnik, was quoted as saying. "She is ecstatic -- over the moon."

Messages left for Zelnik were not immediately returned Thursday. Hargitay, 42, and Hermann, an actor, married in August 2004.