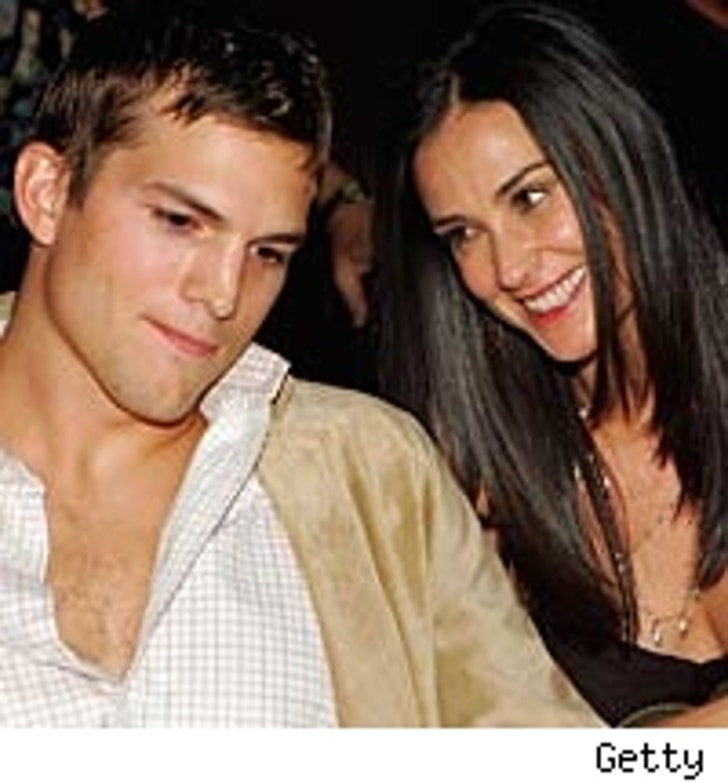 4) Jenn Has Just GOTTA KNOW: Whatever happened to Demi Moore and Ashton Kutcher? They got married and then dropped off the face of the planet!

It is quite possible, Jenn, that you have been suffering from a lack of Demi and Ashton due to their busy careers. Demi has been working on the movie "Flawless." In this dramatic role, she is convinced by a soon-to-be-retired janitor (Michael Caine) to go along with a plot to steal diamonds from the London Diamond Corporation -- Demi and the janitor's employer. In other news, Demi and Ashton can be seen together in the movie "Bobby," a drama about US Senator Robert F. Kennedy's assassination. "Bobby" is due out in theaters in late November. While you're waiting to see this duo on the big screen, take a look at them on your computer screen as they partied it up for the farewell of "That 70's Show." 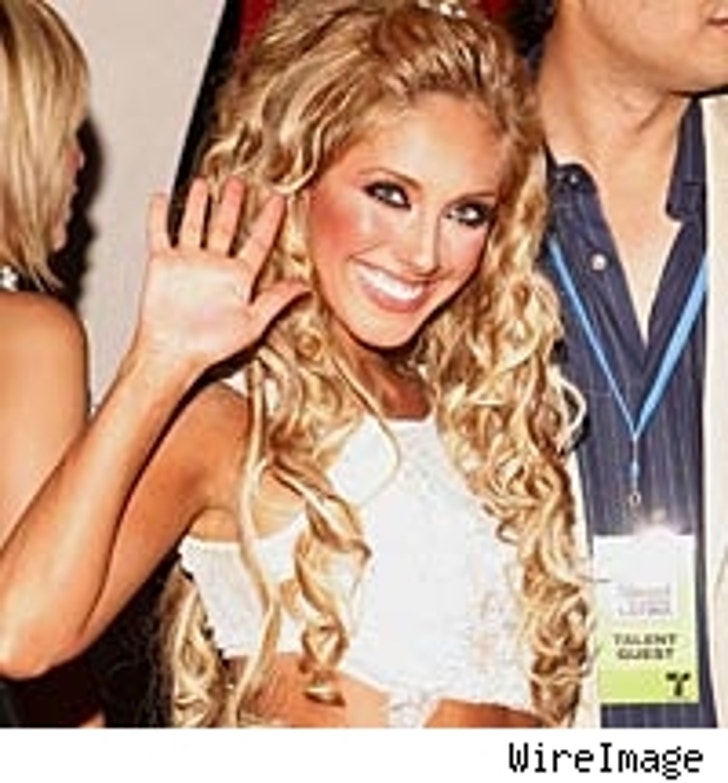 5) Cristina Has Just GOTTA KNOW: I saw a comment about looking for pictures of Dulce Maria. Well, my question is where can I find pictures of Anahí and other members of RBD or Rebelde?

Cristina, TMZ is your one stop spot to see pictures of the band RBD. Based on the Mexican soap opera "Rebelde," this band consists of Christián, Maite, Christopher, Dulce Maria, Alfonso and Anahí. RBD is on the top of the Mexican charts with songs from their solo album "Nuestro Amor," which recently won the Diamond Album Award for having sold more than 500,000 albums in Mexico. Their song "Este Corazón" is currently climbing the Billboard Magazine's Hot Latin Chart. For the RBD photo gallery, click here! 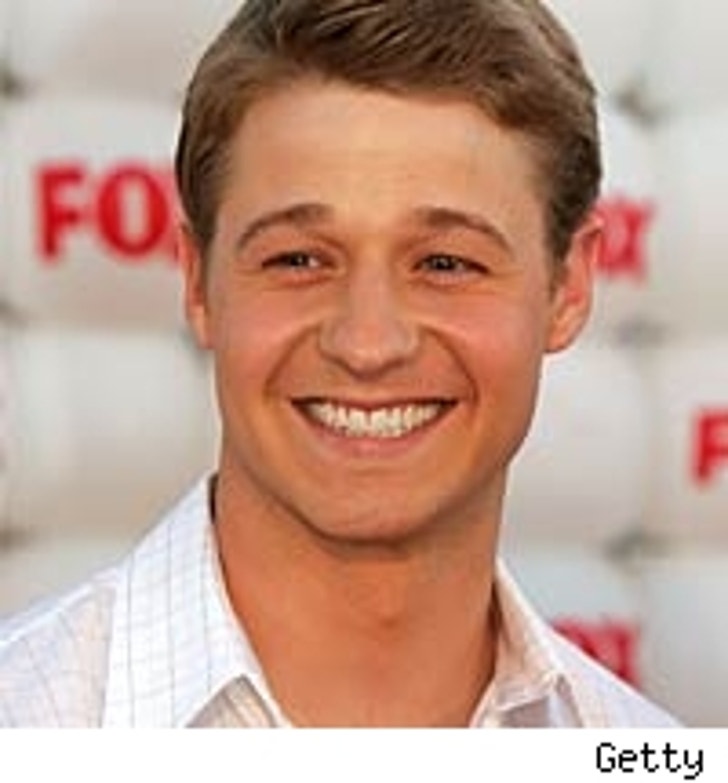 Production has wrapped for "88 Minutes," Benjamin McKenzie's latest project since working on "The OC" In this independent film, which is set for release later this year, 88 minutes are all a college professor has left to live after receiving death threats from an unknown suspect. To catch McKenzie's former co-star Mischa Barton soaking up some rays, click here. 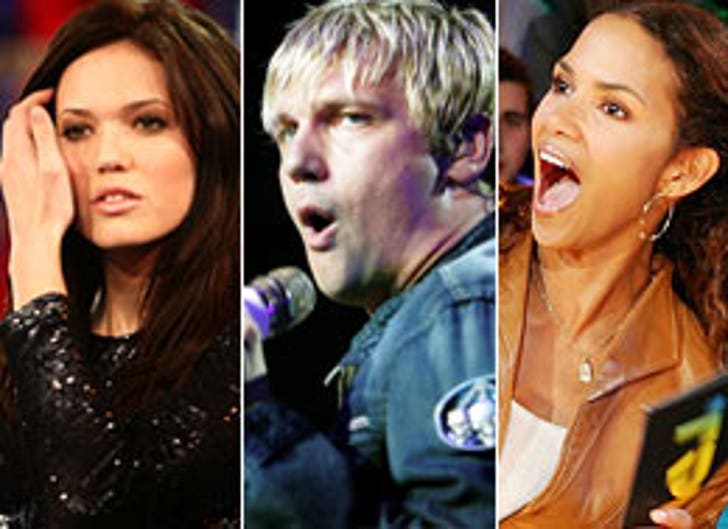