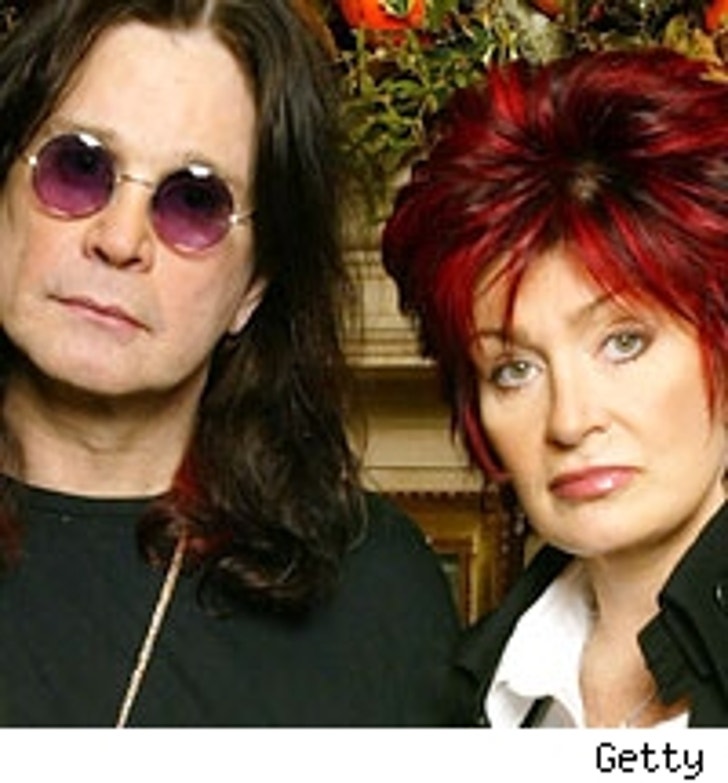 Neither the couple nor their children, Amy, Jack and Kelly, were at the house in Jordans, 26 miles west of London, when the fire occurred, a family spokesman said. Paramedics treated a member of the household staff for smoke inhalation.

Kelly Osbourne, 22, had left shortly before the fire broke out. The Buckinghamshire Fire and Rescue service responded at 7:25 a.m., after the family's alarm system alerted them, spokesman Fraser Pearson said.

"We were able to prevent the fire from spreading," Pearson said. "It was relatively small." The blaze caused minor fire and smoke damage to the entrance hallway of the mansion.

The fire service plans to try to meet with the Osbournes to advise them on fire safety, Pearson said.