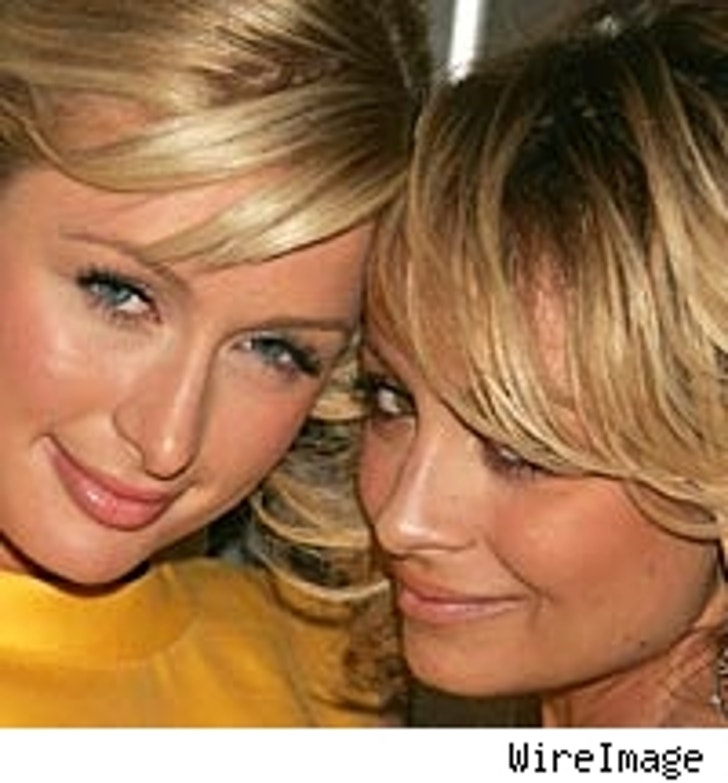 1) Sandrine Has Just GOTTA KNOW: Why are Paris Hilton and Nicole Richie not friends anymore? What did Paris do to Nicole? Or what did Nicole do to Paris?

Paris and Nicole -- two people we all thought were a match made in heaven, well at least celebrity heaven. However friends forever they would not remain. After announcing that they no longer had any desire to maintain their friendship, Paris went on to comment on the "disappointment" she felt about her relationship Nicole. She claimed Nicole was jealous of all the attention Paris got when the two were together, adding that "people don't really care about [Nicole]." Nicole, on the other hand, says she and Paris simply have nothing in common any longer and that she "didn't want to be her friend anymore." Not quite the simple life after all. Click here to read more about how a Paris-friendly relationship doesn't exactly work wonders for one's image. 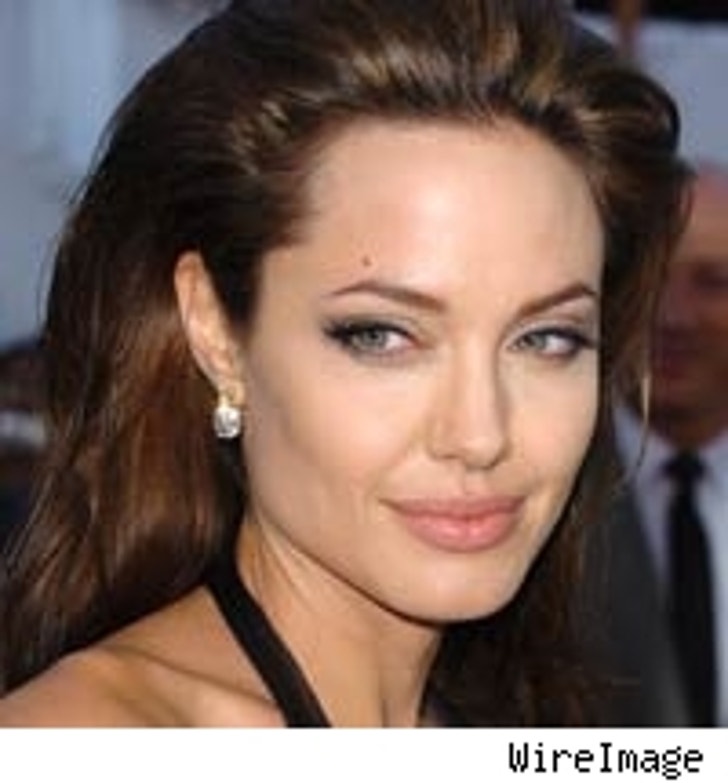 2) Clara Has Just GOTTA KNOW: How did Angelina get involved in working with refugees?

Two weeks ago Angelina sought out CNN's Anderson Cooper to voice her concern about the state of the world's refugees. She also revealed what initially intrigued her to do such work. The combination of having traveled to Cambodia, along with studying a particular chapter in a UN book (which focused solely on refugees and their state of being) helped catch her attention. Angelina has also said that the one-on-one time spent with refugee families is what ended up becoming the "deciding factor." To get more on the Angelina-Anderson interview, read on. 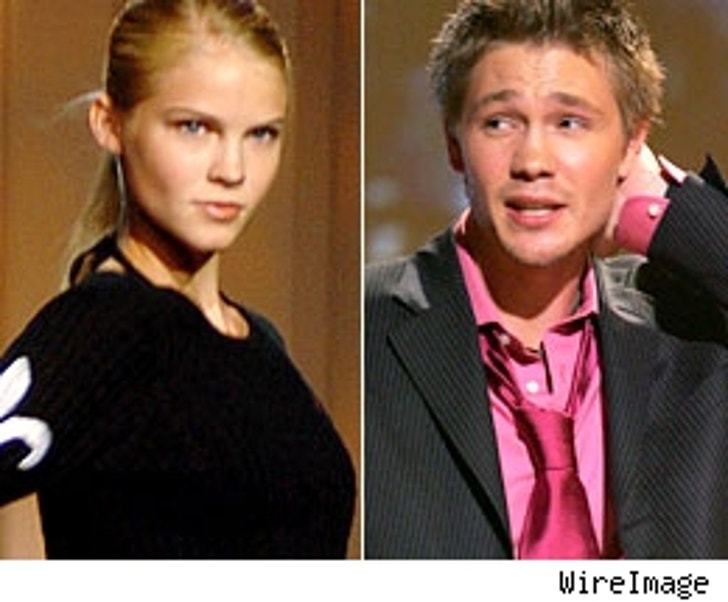 3) June and Stephanie Have Just GOTTA KNOW: What is the truth about Chad and his 18-year-old fiancé, Kenzie Dalton?

Many people have made speculations concerning the time, or lack there of, between Chad Michael Murray's split with Sophia Bush and his taking up with young "One Tree Hill" extra Kenzie Dalton. However, in attempts to set the record straight, Murray spoke with People magazine and let them know that the quick engagement has nothing to do with rumors that Ms. Dalton is bearing a child. While Murray is determined to have a lasting marriage, no plans have been made for wedding bells to ring. For the latest on co-star Bethany Joy Lenz, keep reading "I Just GOTTA KNOW!" 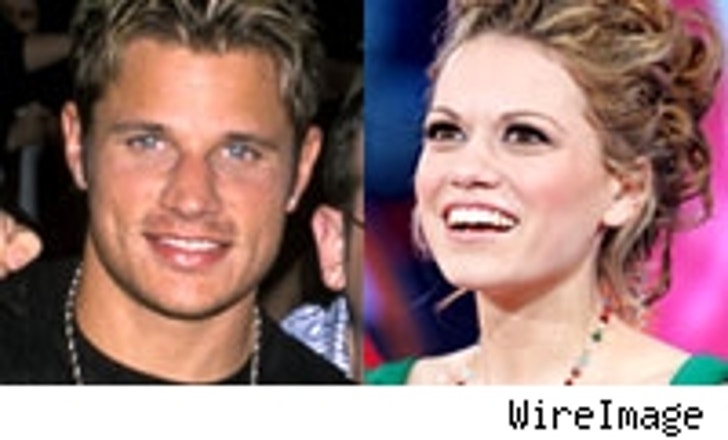