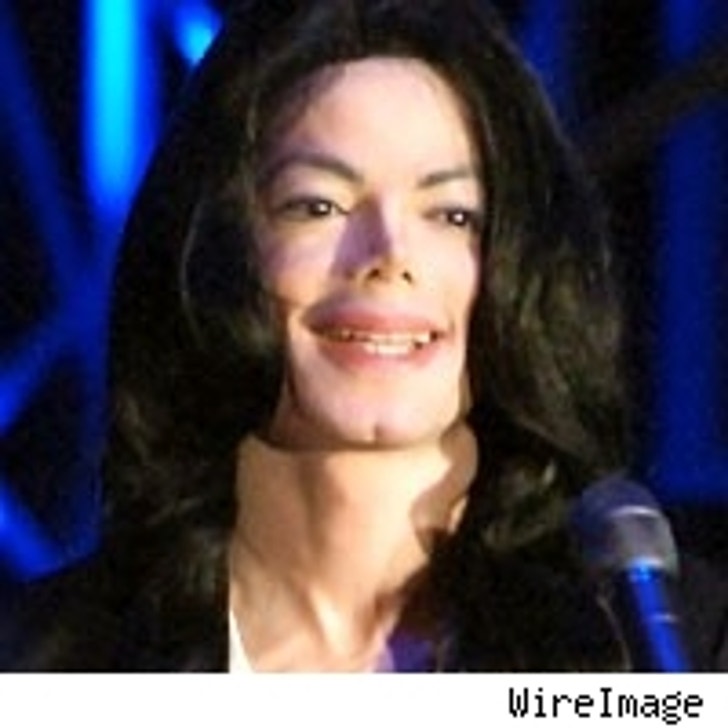 Michael Jackson's ex-wife claims the singer owes her a fortune and that she desperately needs money. She says she "sits on the brink of bankruptcy."

TMZ obtained a motion filed by Debbie Rowe, asking a Los Angeles County Superior Court judge to order Jackson to pay her $50,000 in living expenses for the next four months. In the legal papers Rowe claims she needs the money to continue her fight for the custody of the couple's two children. Rowe is also asking for $195,000 in legal fees. Rowe says if she does not get the money to pay her lawyers, she will have to represent herself in the custody battle.

In her motion, Rowe attached the couple's financial settlement agreement from their 1999 divorce case. The agreement provides that Rowe was to receive $1 million dollars up front, and an additional $1 million dollars a year for the next three years. After that, Rowe was to receive $750,000 a year for the next six years. Rowe's total take: $8.5 million. Rowe claims Jackson has not lived up to the agreement.

The settlement agreement provides a peek into Jackson's lavish lifestyle. It lists 59 vehicles the singer owns, including a Rolls Royce limousine, four tractors and firetrucks.

The motion also includes the custody arrangement, which provides that Rowe was to get visitation once every 45 days, from 10 a.m. to 7p.m.

Rowe is currently challenging the custody and visitation agreement.