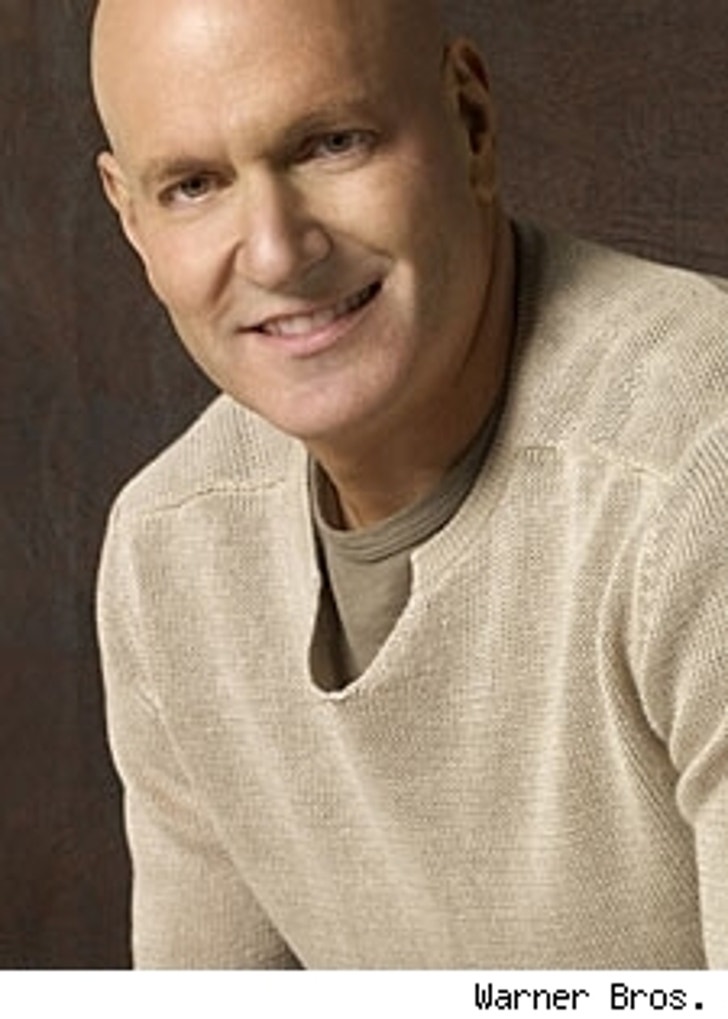 Dr. Keith Ablow, renown author and psychiatrist, will be moving to the daytime talk show circuit with his new show. Best known for his New York Times bestseller "Inside the Mind of Scott Peterson," Ablow has served as an expert witness in numerous criminal trials and appeared on television nationwide.

The Doctor made a housecall to CNN Headline News' "Showbiz Tonight" on Wednesday to talk about his new gig and give his take on the split between Hilary Swank and Chad Lowe, who allegedly separated due to the latter's problem with substance abuse. Swank says that Lowe has been sober for three years.

"The addiction itself can be symptomatic as we've heard of the emotional estrangement. After all, when somebody has chosen a substance over you, and that's literally what they've done, it hits hard ... People see what's going on, but they donut want to see it."

"The Dr. Keith Ablow Show" debuts in syndication this fall.