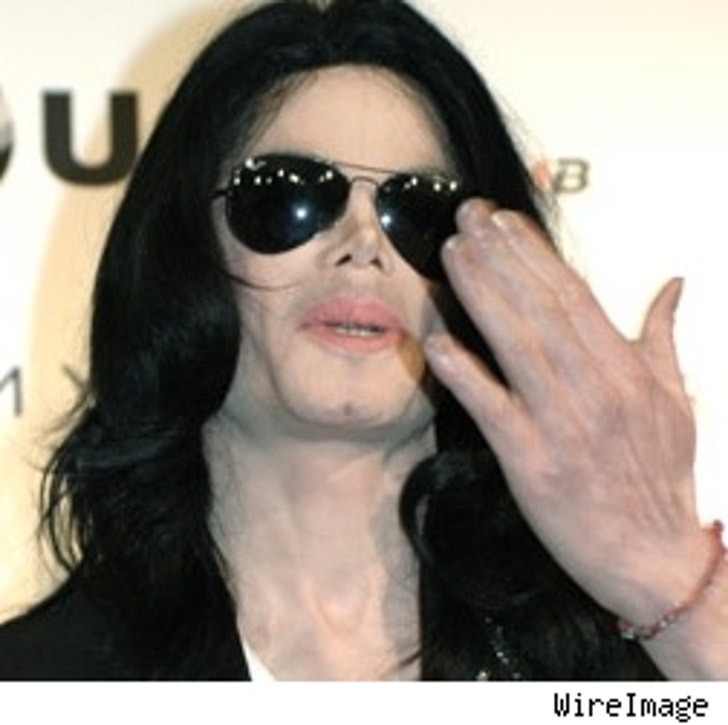 In a dramatic moment yesterday in the current Michael Jackson trial, Marc Schaffel, the former business associate who's suing the King of Pop for $1.6 million, made a startling allegation on the witness stand about Jackson that shocked even his own lawyer.

Schaffel was being questioned by Jackson's lawyer Thomas Mundell about his background in the gay pornography business when Mundell asked him about his ties to Brazil, and whether or not he had been there to recruit actors for his videos. All of a sudden, Schaffel told the court that "the main purpose of my trip was Mr. Jackson wanted to adopt some boys."

Schaffel's lawyer Howard King quickly backpedaled away from the remark, saying outside the courtroom, "It's not really relevant to this case. I thought we were not going to go there. We've tried to be upstanding." Mundell called it "an effort to smear Mr. Jackson with a remark that could be interpreted to hurt him in light of the case against him last year," referring to his child molestation trial in 2005 at which Jackson was acquitted.

Meanwhile, Jackson called Schaffel's contention that he gave the singer $375,000 to go shopping "ridiculous," and added, "It sounds spoiled, but it doesn't sound like me. Give me $300,000 to go shopping? That's not me."

Speaking of asking for money, TMZ reported that Jackson's former wife Debbie Rowe is trying to get Jacko to pay her several hundred thousand dollars as she teeters on the brink of bankruptcy.

Apparently teen heartthrob Freddie Prinze, Jr., doesn't much care if you just go up to him and swipe his stuff. He tells Page Six that he was recently in the Vancouver airport and that he was approached by a young woman who asked if he was who she thought he was. While they were chatting, a friend of the first woman's walked right up and took his sandwich.

"I didn't know what to do," says Prinze. "I had never had anyone steal from me before. How do you react if someone takes your sandwich?" No word on whether the sandwich ended up on eBay. 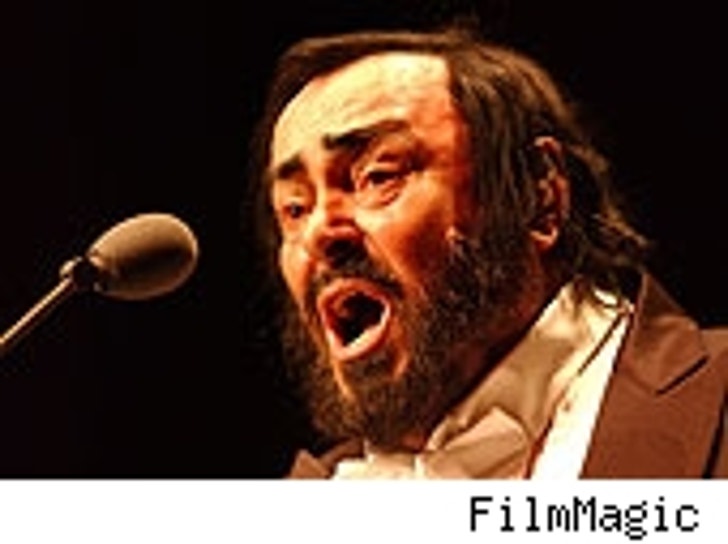 Legendary tenor Luciano Pavarotti remained in a New York hospital on Friday after having a malignant tumor surgically removed from his pancreas. Though pancreatic cancer is often considered the most fatal kind of cancer, experts speculated that the kind that Pavarotti has gives him a chance for long-term survival.

The 70-year-old singer was preparing to leave New York for more stops on his farewell tour when doctors discovered the mass, and then removed it surgically. All of his subsequent tour dates have been cancelled, according to his manager. 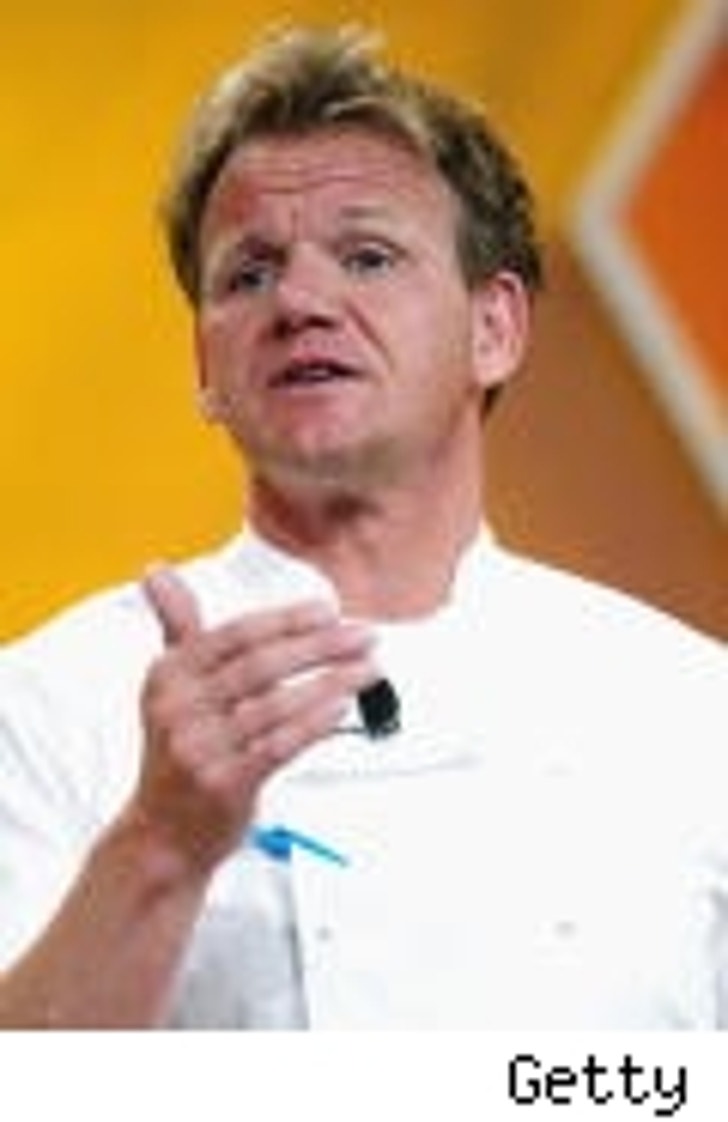 Gordon Ramsay, the relentlessly acerbic super-chef and star of the hit Fox series "Hell's Kitchen," has been made a knight by Queen Elizabeth II and says that despite his normal mode of behavior, he was very well-mannered in front of Her Majesty.

He told the BBC that he had a "nice chat" with Queen Elizabeth and didn't even give her guff for choosing someone else to cook her 80th birthday dinner. And he didn't wear chef's whites for the ceremony, which took place in Ramsay's native Scotland: "I would never attempt addressing the Queen with no tie on." 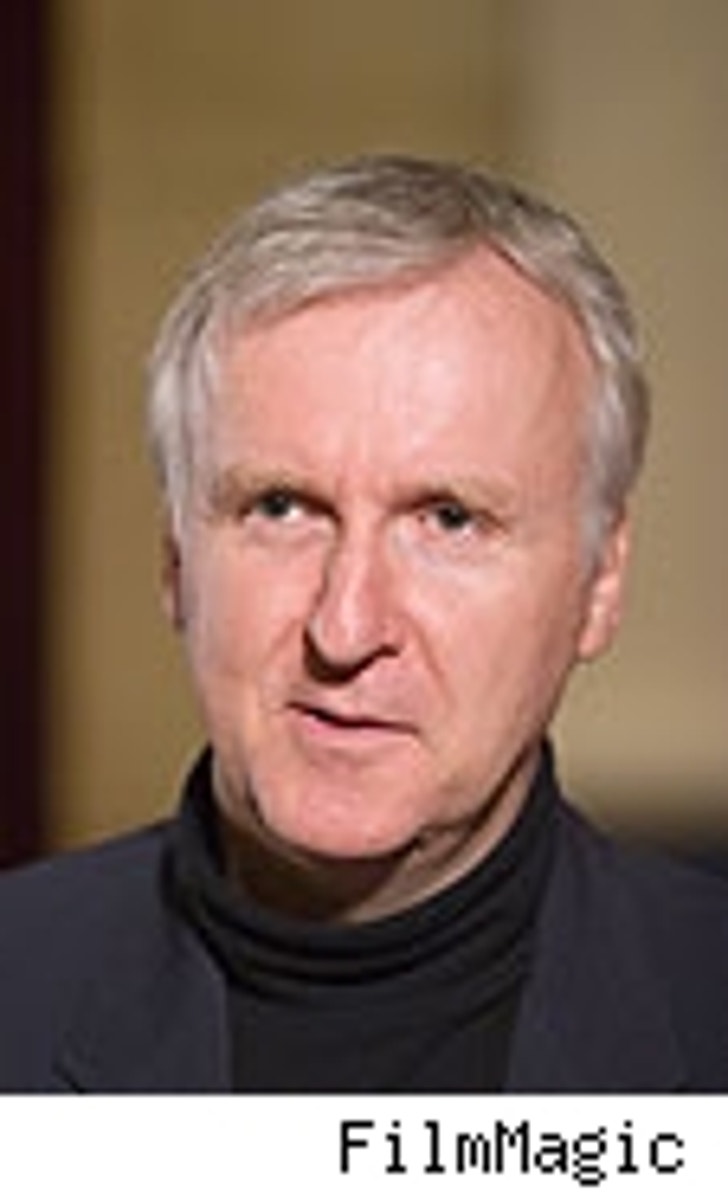 Cameron's Next Project: Not "Aquaman," Something Much Bigger

Director James Cameron has lined up his first directing project in nine years, and he's looking at a summer 2008 release for what's being called "Avatar."

The Hollywood Reporter says that the film, which has also been known as "Project 880," is about a paraplegic war vet who's taken to another planet inhabited by a humanoid race at odds with Earth's citizens. (Wow.) Cameron adds that the actual live filming is minimal, with so much CGI in the movie, and that he'll be casting largely unknown actors to be in the film. 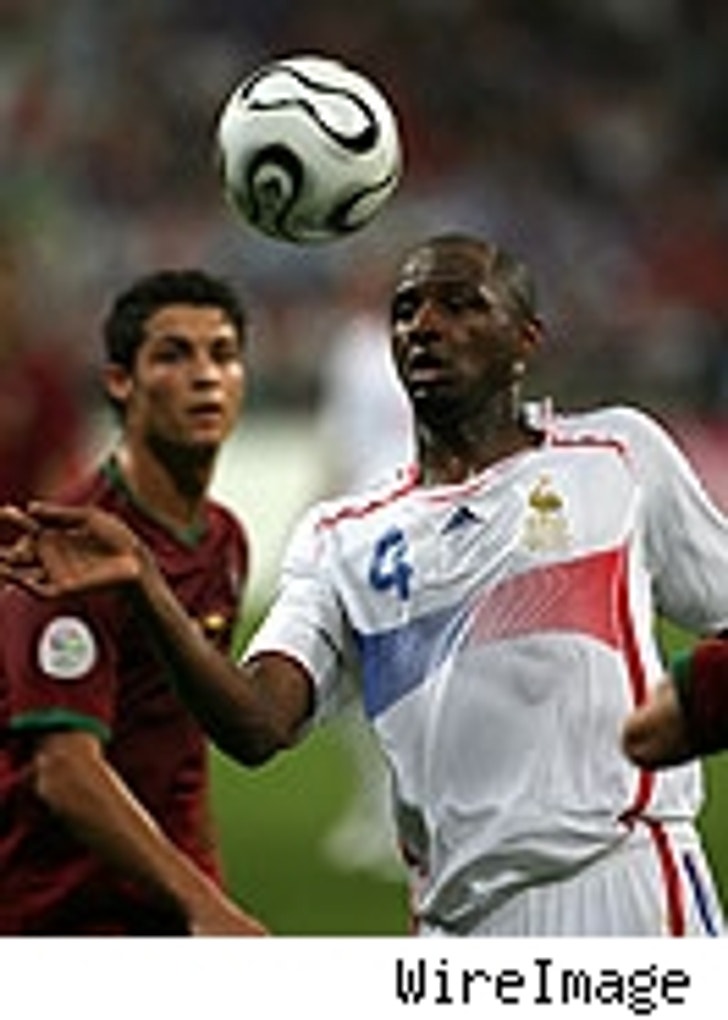 World's Biggest Sporting Event? Huge in the US, Too.

It appears that Americans have been watching soccer just like the rest of the world, and that World Cup fever has reached heights unknown thus far, at least where TV ratings are concerned. On the eve of the tournament's final between Italy and France, ratings for the games have increased more than 76 percent over the last World Cup, in Korea and Japan.

The Germany-Italy semi-final last Tuesday attracted 2.3 million viewers on ESPN, making it the best-rated non-US cup game ever on ESPN.