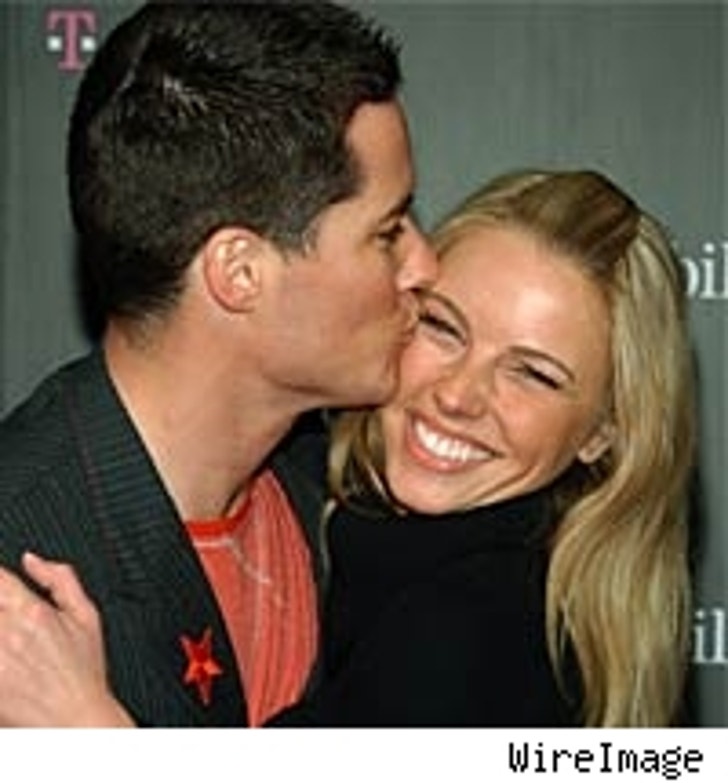 We're not sure who Irina Brodinova is, or if Mr. Firestone dated her, but we do know who Ivana Bozilovic is. And she and Andrew are as cute as two peas in a pod. Back in March, Andrew gave an interview to TVGuide.com in which he credits the patience of his model-actress girlfriend as the reason for them being able to remain together for over a year. He also adds that he hope his success with Ivana is better than his stint as "The Bachelor!" For more pictures of these love birds, take a look at their photo gallery. 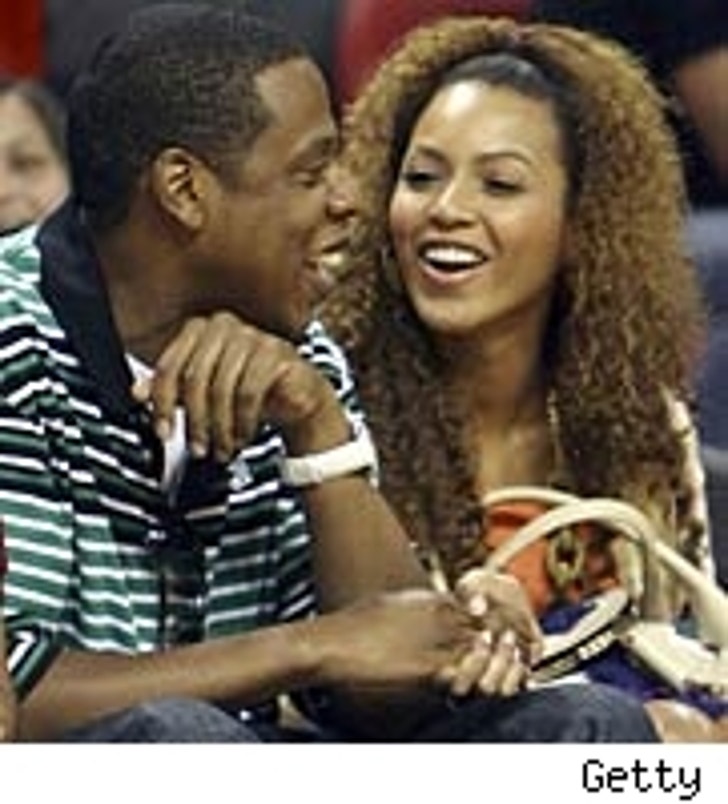 2) Lisa Has Just GOTTA KNOW: I just gotta know when Beyoncé's new album is coming out and are she and Jay-Z engaged? Because I read in a weekly magazine that they had planned to get married this summer. Is that true?

Regarding her professional life, September 5 is the date we're all counting down to, for Beyoncé's second solo album hit stores. "B-Day" is the album title and "Déjà Vu" is her first single. The song features none other than Jay-Z. Regarding her personal life, she and her man have managed to keep lip-locked on the specifics regarding the extent of their relationship. There was speculation two weekends ago that a wedding ceremony may have taken place at Martha's Vineyard. The two attempted to rent a fabulous house, leaving many to speculate this would be the location to celebrate the would-be event. But Def Jam spokeswoman Jana Fleischman shot down the rumors right away. "They were there, but they didn't get married." To catch up on Beyoncé's latest projects, click here. And for a photo gallery of the two, take a look at this! 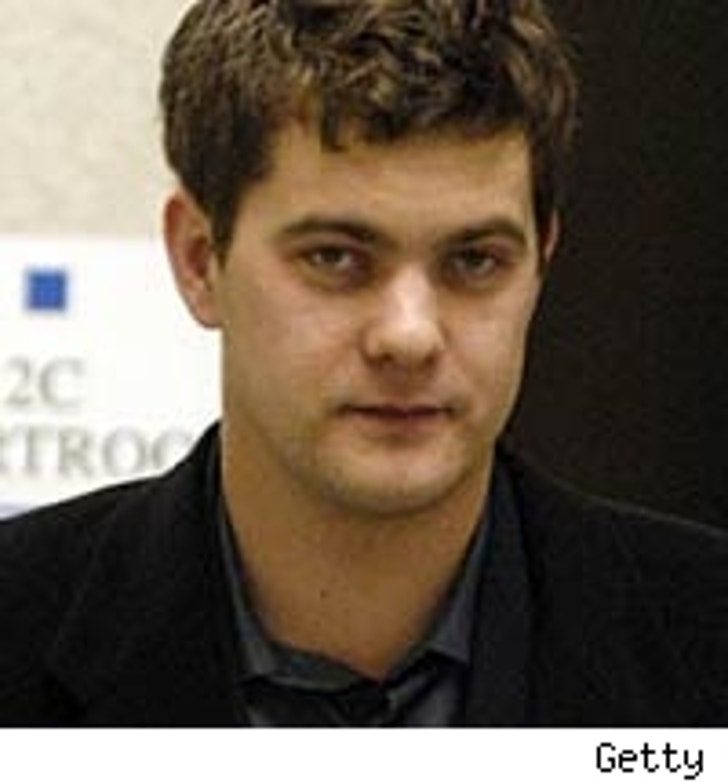 3) Liz and Nicole Have Just GOTTA KNOW: Where has Joshua Jackson been? We never see him anymore.

MIA seems to be the best way to describe "Dawson's Creek's" Joshua Jackson lately. Earlier this year Jackson completed filming for the pilot "Capital Law," a would-be drama for CBS in which legal associates at a law firm clash with their ethically lacking managing partner. Unfortunately, the pilot was not picked up by the network. But don't fret -- expect to see Joshua playing quite a different role in the Emilio Estevez directed movie "Bobby" alongside Demi Moore and Anthony Hopkins. Continue reading more about co-star Demi Moore. 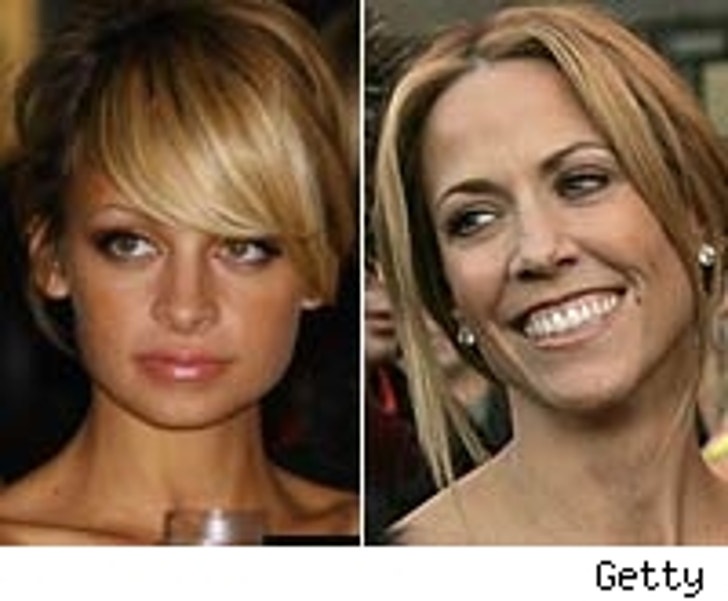