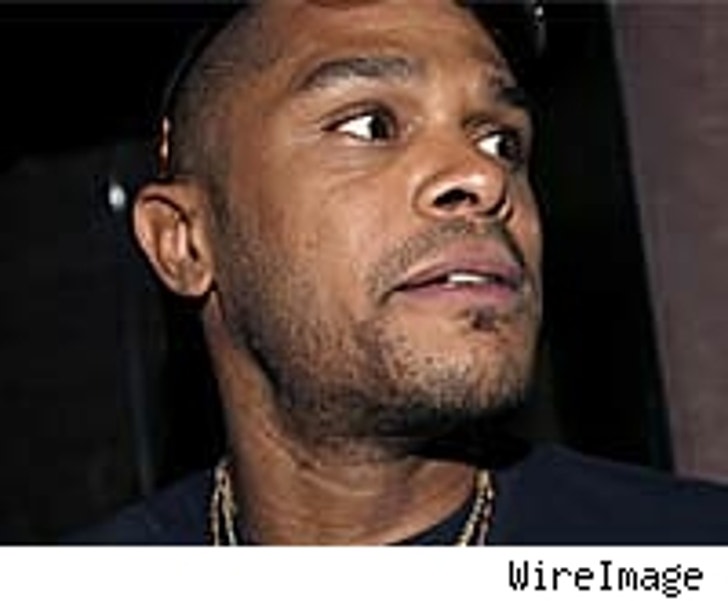 4) Madiha Has Just GOTTA KNOW: Where the hell is Maxwell?

Indeed, R&B crooner Maxwell has been quietly soaring under the radar screen for a handful of years now. In fact, he hasn't put out an album since 2001! But don't count him out just yet. He is currently in the studio producing what will be his most recent work of art. The expected release date is not yet known, but knowing Maxwell, it'll be well worth the wait. For the spotlight on him, click here. 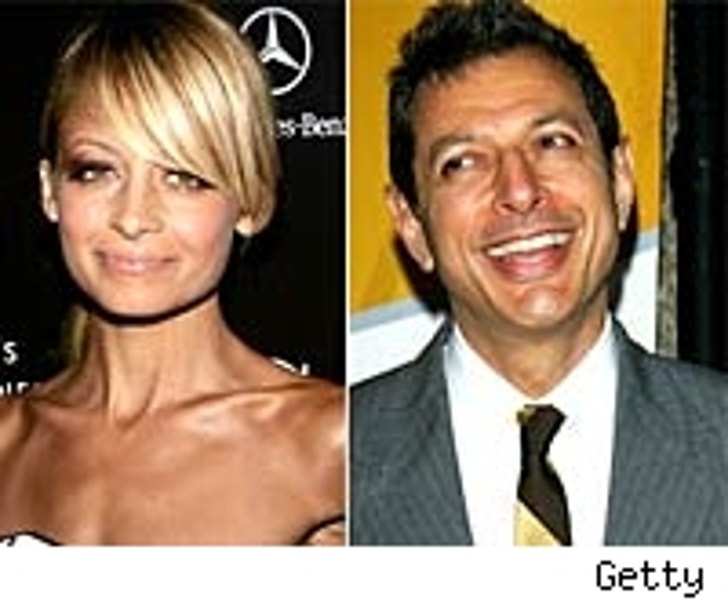 Nicole seems to be back on the dating scene as of late. And it's not her unpredictable relationship with DJ AM.. no, this time it's reportedly with Jeff Goldblum, her childhood crush (since the age of 13). According to US Weekly, the two were spotted last week dining together and plan to see more of one another in the future. Goldblum, 53, is 29 years Nicole's senior. To see more celebrity couples that'll make ya say hmm..., click here. 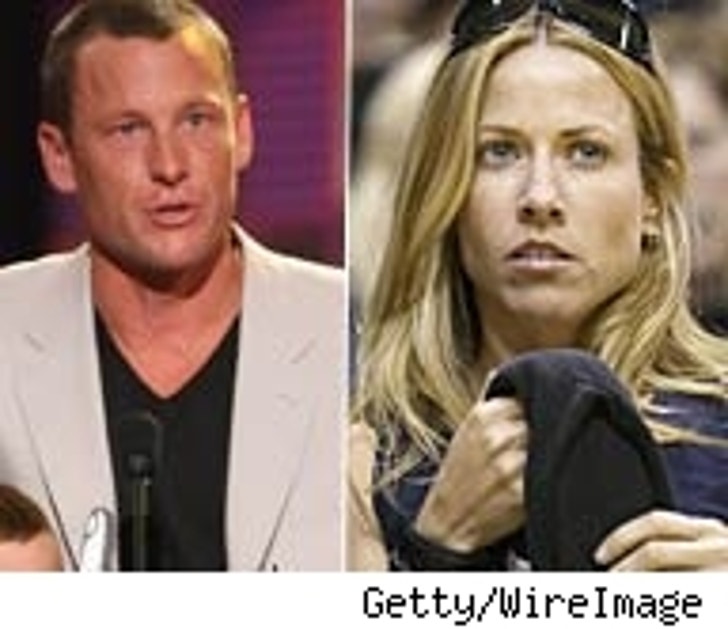 6) Suzanne Has Just GOTTA KNOW: Sheryl Crow and Lance Armstrong - which one ended the relationship and why?

Sheryl Crow and Lance Armstrong, who began dating shortly after October 2003, publicly and jointly made the decision to call off their five-month engagement back in February 2006. While the specifics behind their reasons to go separate ways were never disclosed, Sheryl has made known the fact that getting over Lance has been difficult and that not having him around has made her days challenging. Crow sat down with "Good Morning America's" Diane Sawyer to talk about life these past couple months. Click here for the interview. 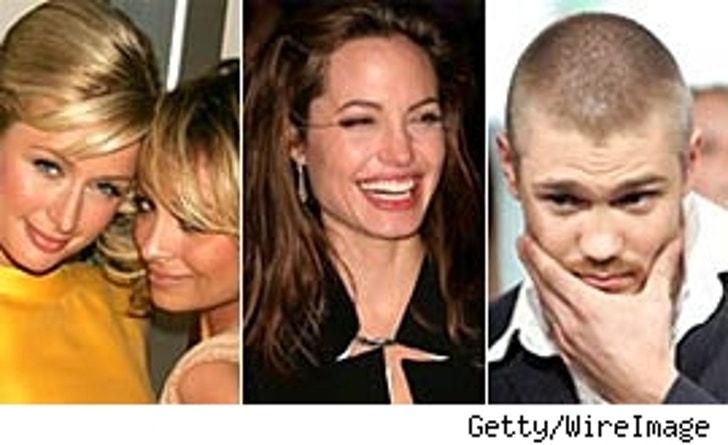