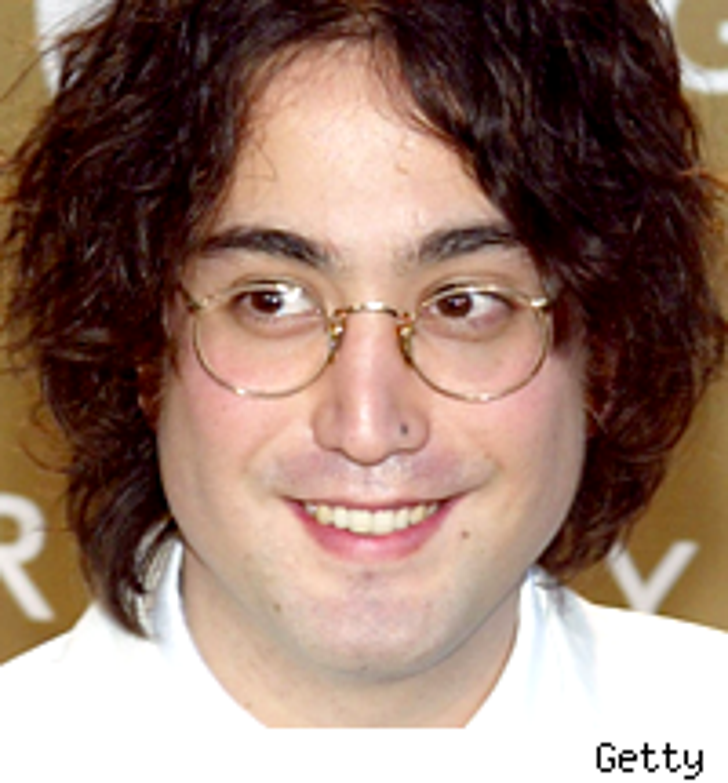 Being the son or daughter a famous performer is never easy, particularly when you decide to enter your parents' line of work. It's even harder when your father is one of the greatest songwriters in modern music history. Sean Lennon, Beatle John Lennon's son, has had a bigger shadow to walk in than most. He's even had to weather comparisons to his half-brother Julian who has had a couple of top ten hits.

Sean released his first record "Into The Sun" in 1998 around the time he was performing with critically acclaimed Cibo Matto. Since then, there was an EP and many side projects but no second full length record until now. Sean is back with a band with not only a new record, but with a companion film full of hotties The record is called "Friendly Fire" and is due out in September. But some of the early buzz is focusing on the lovely ladies appearing in a series of short films

Directed by Michele Civettam, the shorts include a bevy of beauties including Lindsay Lohan, Bijou Phillips, Asia Argento, Carrie Fisher, Devon Aoki and Jordana Brewster. Sean and the ladies will act out various themes found on the record. We'll have to wait to see how good the songs are, but you won't find many arguing with Sean's taste in women!