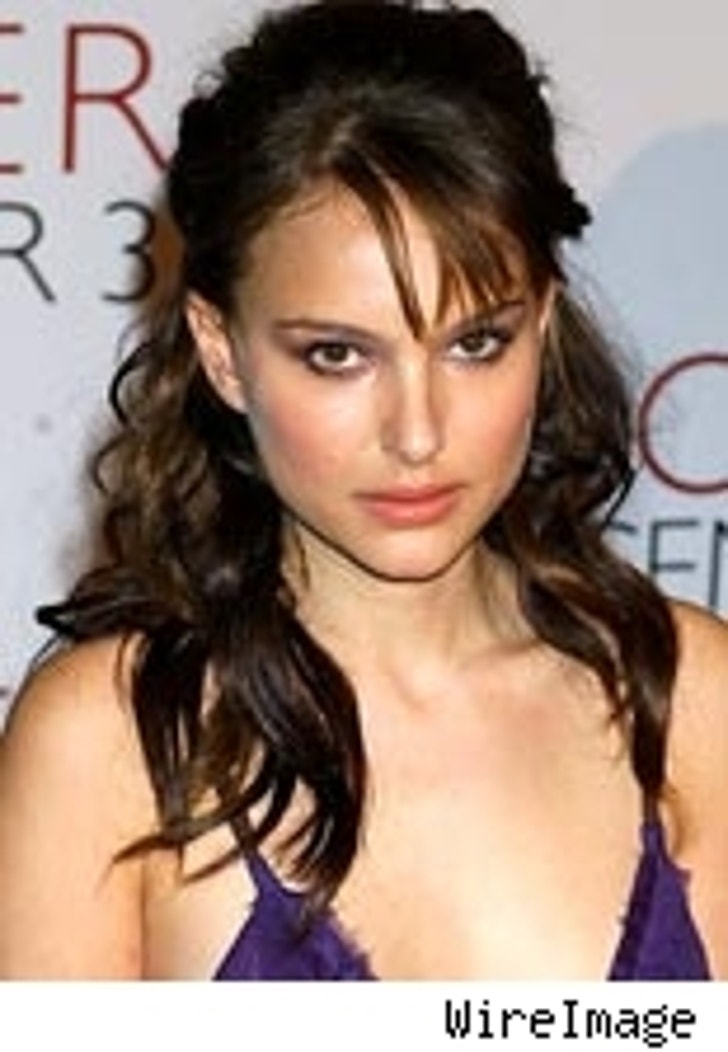 Rumors are flying that Natalie Portman plans to take it all off in her new film, "Goya's Ghost."

Unfortunately for the world, TMZ spoke with a source close to the production and they assured us Natalie is not only not appearing nude in the film, she was never even asked to go nude! For the scene in question (where Portman's character is reportedly tortured) a body double was used, but you still don't see any nudity-- only a brief profile. For those of you who need your skin fix, there is some nudity in the rest of the film... but alas, no nude Natalie!