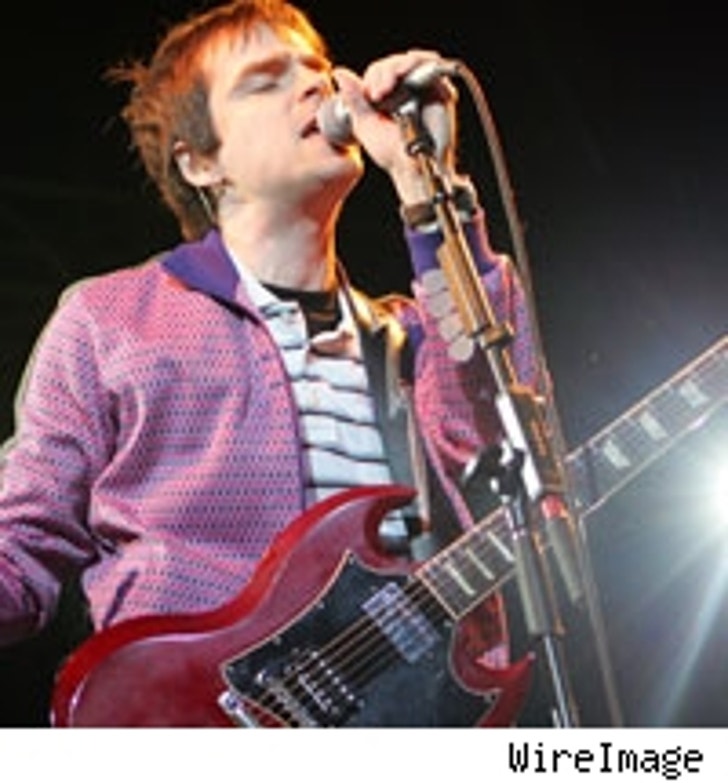 Just weeks after his marriage to his new wife, Rivers Coumo announced the looming divorce of Weezer. At least, he sort of , kind of did anyway. There's no doubt in my mind that Rivers and crew will play again as Weezer. Why? The same reasons others who have followed the early retirement from show biz path have come back over and over: the bright lights and big money.

The Eagles once said they'd never reunite after their publicized disbandment, but sure enough we saw a very large "When Hell Freezes Over" reunion tour. They took unretiring to the limit a few more times, however, with additional ok, we're really not retired tours after that one. The Eagles returned in 2000 with the "Millennium Tour" and hit the road in 2003 with "Farewell I." The Who kickoff a world tour next month in Philadelphia despite being "retired" at least a couple times. KISS, Jay Z, Celine Dion and Elton John are also members of the "retired from touring" but still playing live crew.

So, Rivers was quite shrewd when he gave his somewhat ambiguous "Weezer is on hiatus" announcement. The door was clearly left open and I have complete confidence he and some form of Weezer will walk back through it.