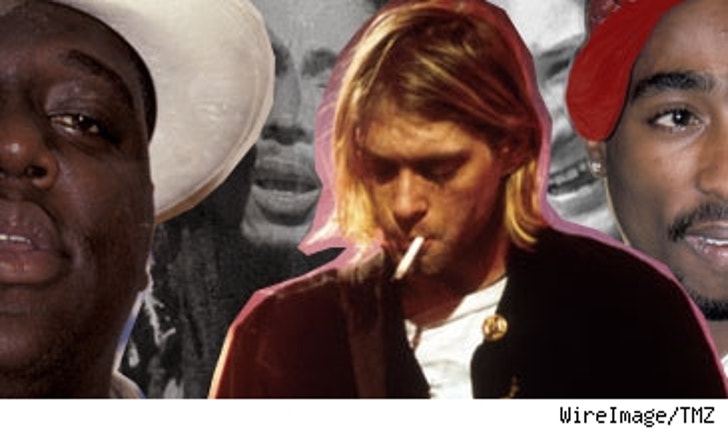 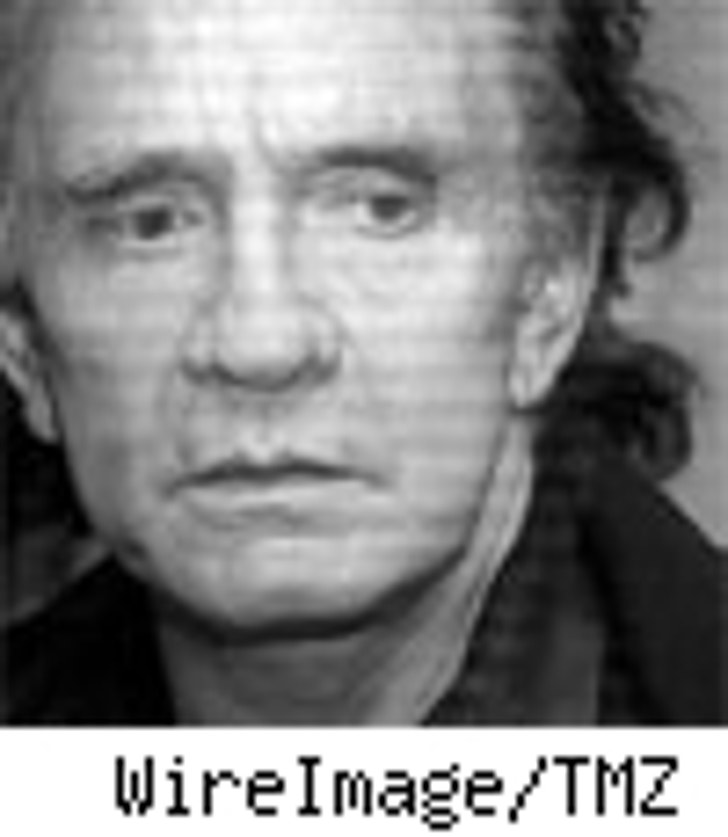 After being dead for three years, Johnny Cash has again topped the Billboard music charts -- for the first time in 37 years. Interestingly, TMZ did some digging and found out that The Man in Black is not the only artist who has had posthumous albums skyrocket to #1.

Tupac Shakur, aka 2Pac, was gunned down on a Las Vegas street in 1996 at the peak of his hip-hop career. Since that time, the rapper has released two albums that hit #1 on the charts-- once in 2001 and the other 2005. His mother Afeni Shakur is now controlling the artist's new album releases.

Christopher Wallace, aka The Notorious B.I.G or Biggie Smalls, was killed the following year. 2Pac and Biggie were engulfed in a very heated East vs. West Coast rap war that played out in their music. Biggie had two albums hit #1 following his death -- "Life After Death" and "Born Again."

Seattle band Nirvana, a band fronted by Kurt Cobain, lost its leader to suicide on April 5, 1994. The band released "MTV Unplugged in NY" shortly after the singer's death -- which shot to #1. Two years later, the band released "From the Muddy Banks of Wishkah," which also launched up the charts to #1. 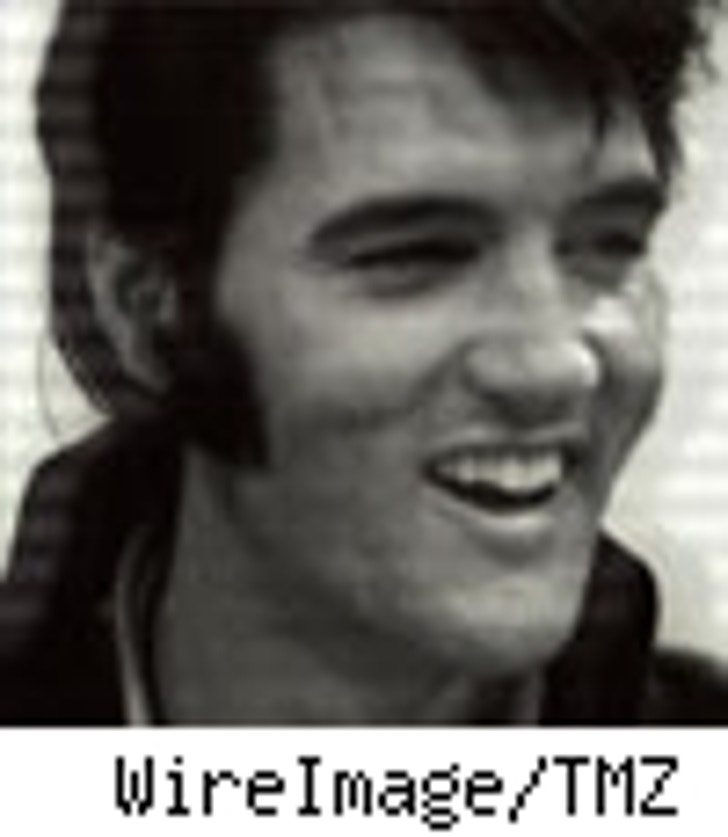 This album success trend doesn't only appear in Generation X artists. Long before those musicians picked up an instrument or microphone, dead celebrities were raking in the album sales; Bob Marley, Janis Joplin and Elvis Presley all had #1 one records after their deaths.