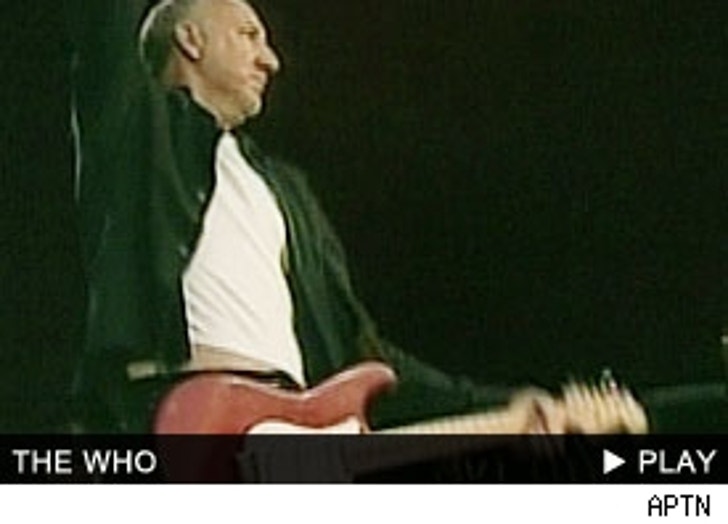 NEW YORK (AP) -- It's been more than 20 years since The Who blasted their way through a major concert tour. This fall, they'll give it another go.

The opening date will be September 12 in Philadelphia, Pete Townshend and Roger Daltrey announced Thursday. They will then wind their way through the U.S. and Canada before jumping next year to South America, the Far East, Australia and Europe.

The Who will perform songs from their new "mini-rock" opera, "Wire & Glass," and their upcoming studio album, tentatively titled, "Who 2," set for release Oct. 23. It will be their first
studio album since 1982's "It's Hard."

"I don't think I've ever looked forward to a tour as much as this one," Townshend said in a statement. "Roger and I are both fit and well, ready to rock."

Daltrey said he and Townshend plan to perform "some rarities that we've not played for a long time." They will be joined by keyboardist John "Rabbit" Bundrick, bassist Pino Palladino, drummer Zak Starkey and singer-guitarist Simon Townshend.